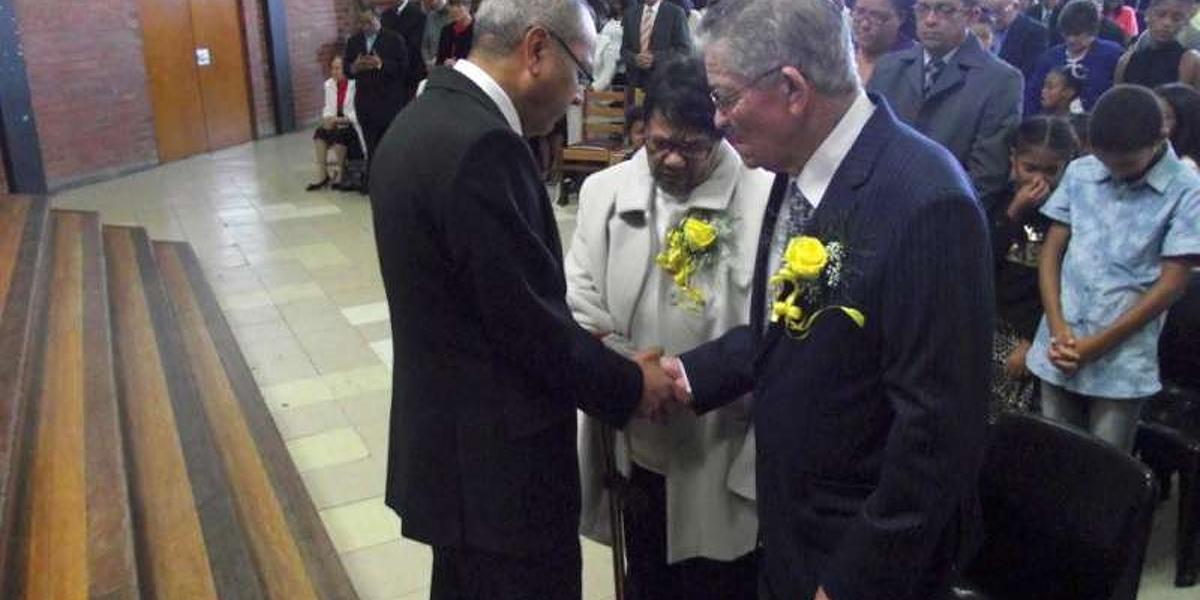 A Diamond Wedding Anniversary in Netreg 3

On Sunday 3 April 2016, Apostle M Arendse held a divine service in Netreg 3 Congregation during which he bestowed the 60th (diamond) wedding anniversary blessing on the retired Priest Edward Potgieter and his wife, Francis.

The couple, who had already celebrated their special day on 22 March 2016, eagerly anticipated the blessing.
As basis for the divine service, the Apostle used a Word from the Gospel of Matthew 6 portions of 9 and 10, “Our Father in heaven, Hallowed be Your name. Your kingdom come."
The Apostle encouraged the congregation to focus on their prayer life, as this will bring them closer to God. He reminded those present to also include their neighbours in their prayers, as is portrayed in the Lord's prayer, where the focus is not on the individual but instead on all mankind.
The Apostle called the visiting Shepherd D Potgieter (the son of the couple receiving their anniversary blessing) and Netreg 3 rector, Community Evangelist D Olckers to serve along.
In his address to the couple, the Apostle praised them for their exemplary walk of life, which has been a shining example for all to see. He also referred to their biography in which they mentioned that the key to their longevity was their prayer life and putting God first.
After the divine service the Apostle spent memorable moments with the couple and close relatives who were present. 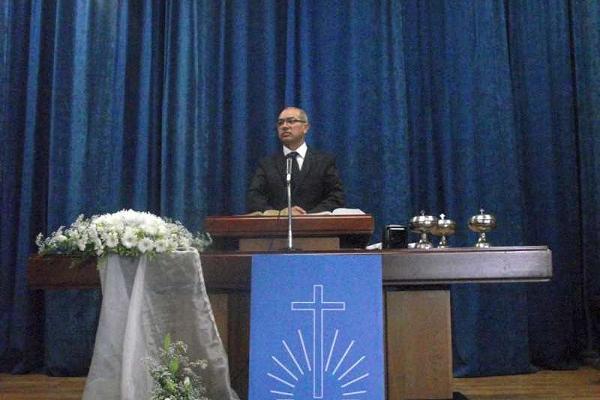 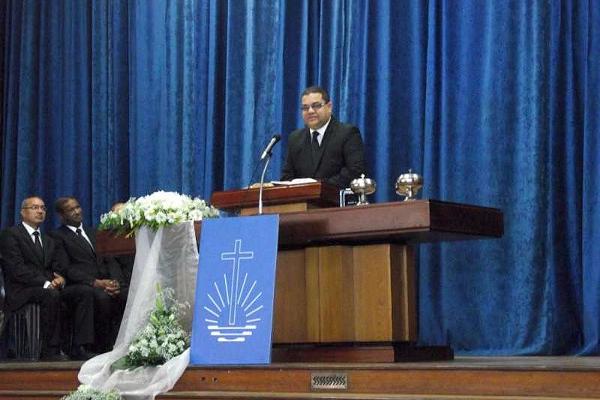 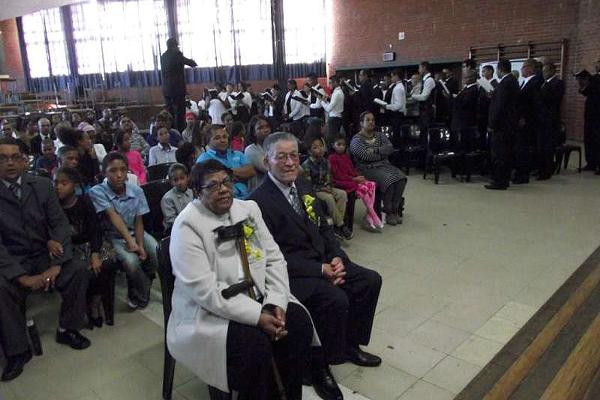 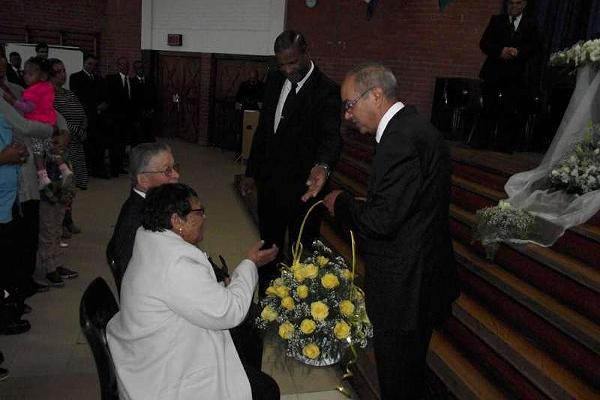 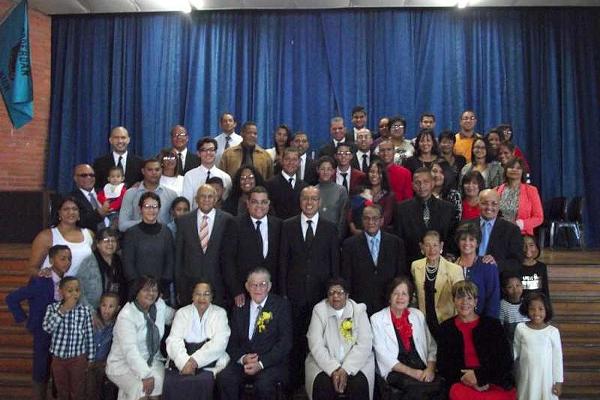