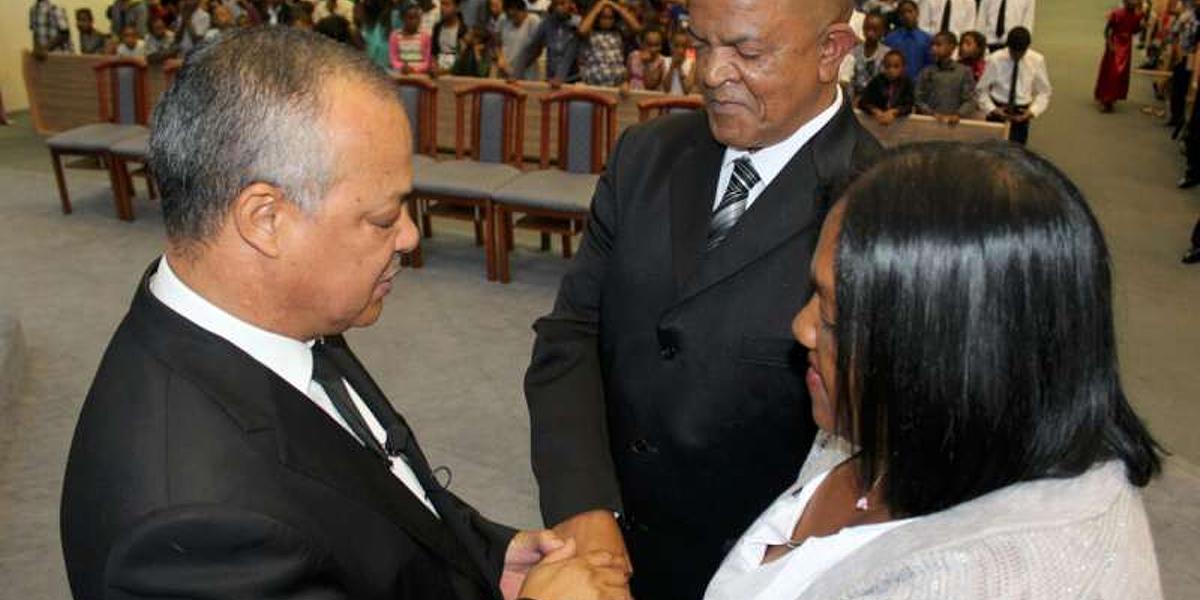 The  couple entered into Holy Matrimony on 25 February 1977 after a courtship of 5 years. Melly became New Apostolic shortly after the couple celebrated their 25th Wedding Anniversary.

The couple received a Bible word out of Psalm 121:1 & 2: "I will lift up my eyes to the hills - from whence comes my help? My help comes from the Lord, who made heaven and earth."

Shepherd K Johnson bestowed the blessing upon them and the couple wrote the following: "The past 40 years together had its good and bad times, but through the grace of God we overcame a lot. We can only give thanks and praise to God, our Heavenly Father”. 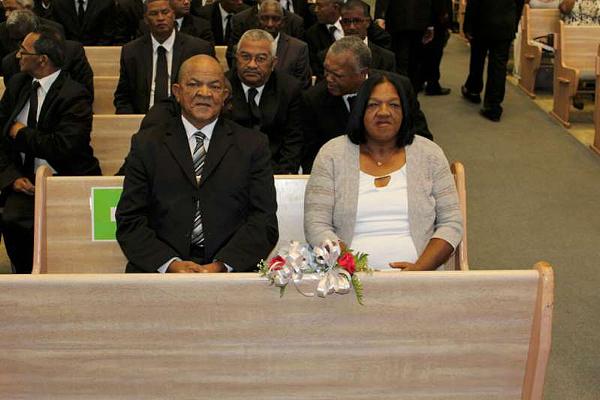 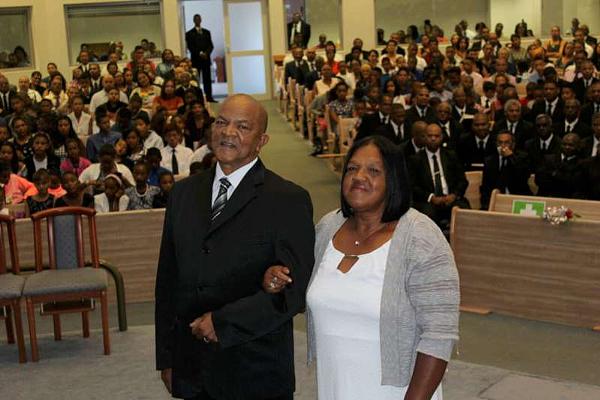 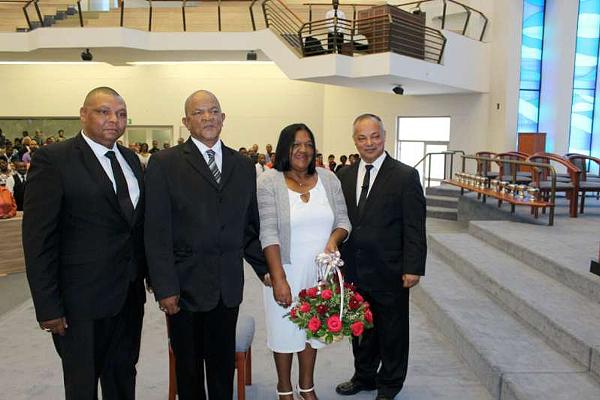