It was raining very hard and the wind was howling on that Saturday, 18 July 2015.

It was raining very hard and the wind was howling on that Saturday, 18 July 2015.

Yet, armed with two pots of soup and bread and driving through the streets of Sedgefield, the brothers and sisters set out to heed the call for reaching out to the community. Their desire to do good had conquered all.

But there was no sign of anyone in the streets!

Those who had braved the wintry morning were, however, not to be deterred and drove through empty streets announcing the hot soup and bread available. A half an hour later the soup and bread was finished, an indication of the big need in the community because some had to go back empty-handed. It felt good to have fed those that the team and leader could feed and bad for those that could not be fed. 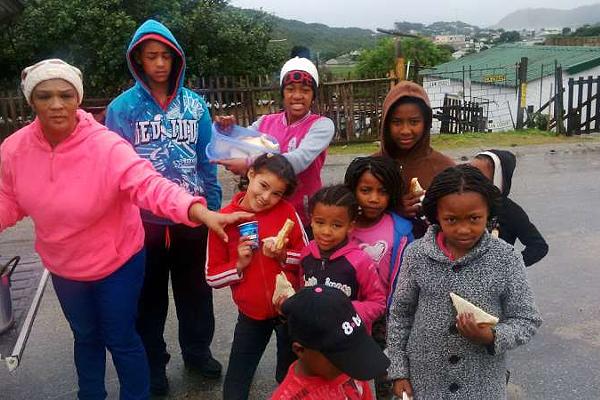 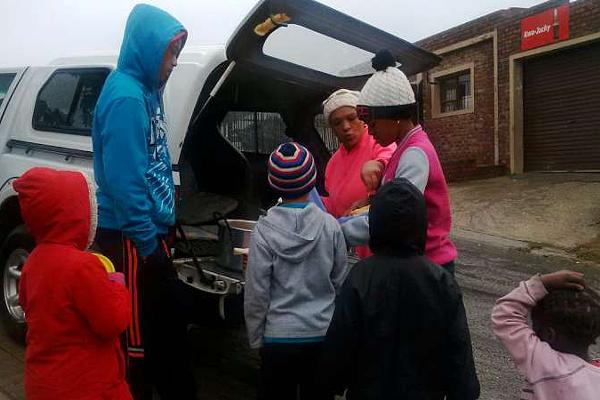