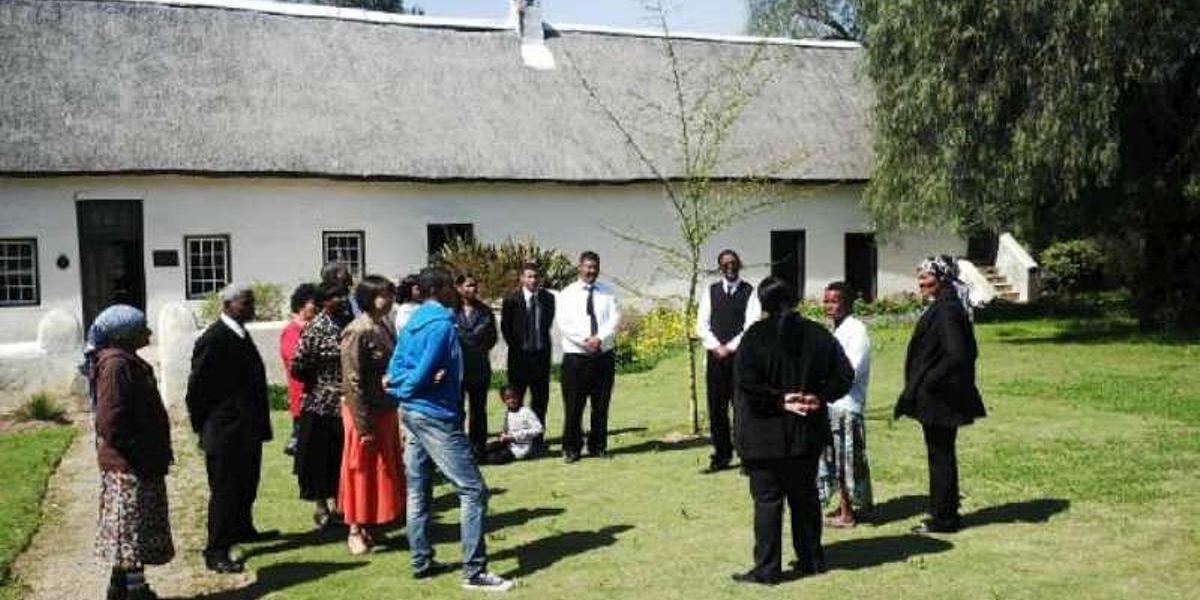 From one part of the Cape winelands to the next

The ministers from La Motte planned a trip for the senior members to Riebeek West in Wellington.

The ministers from La Motte planned a trip for the senior members to Riebeek West in Wellington.

Wellington is at the centre of the Cape Boland region and is also known for its picturesque environment which includes many farms and the oldest mountain pass in the country, Bain’s Kloof Pass.
On Sunday 14 September 2014 the ministers helped transport the seniors to Wellington where they were welcomed into the town by the local leadership of the church in

Riebeek West. That morning they attended the divine service with the members.
After the divine service the seniors from La Motte and Riebeek West enjoyed brunch and visited a senior citizen home where they presented the seniors with flowers to brighten the hallways of the home. Soon it was time for the final stop of the day to refuel their reserves at an eatery before they headed home to another part of the Cape known for its exquisite scenery. 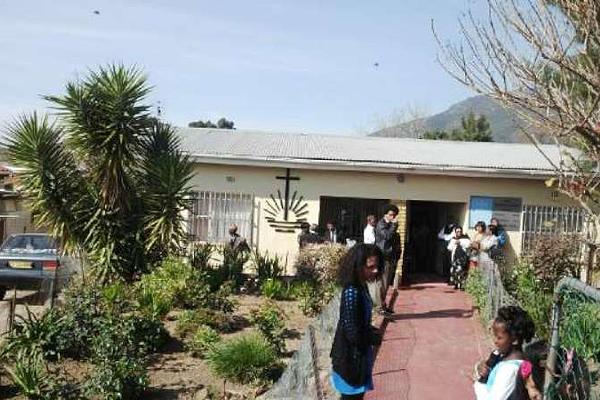 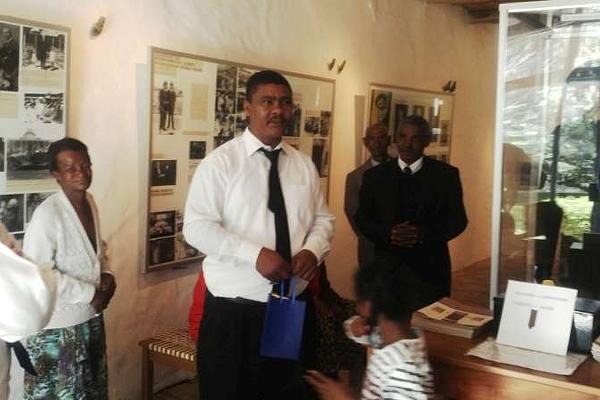 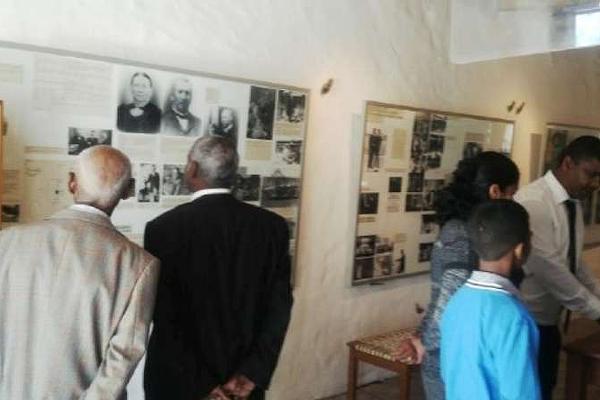 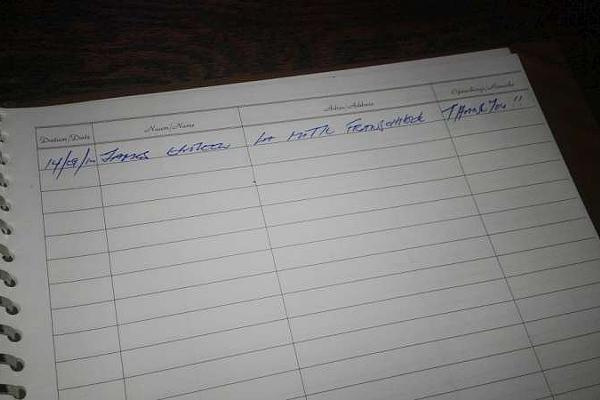 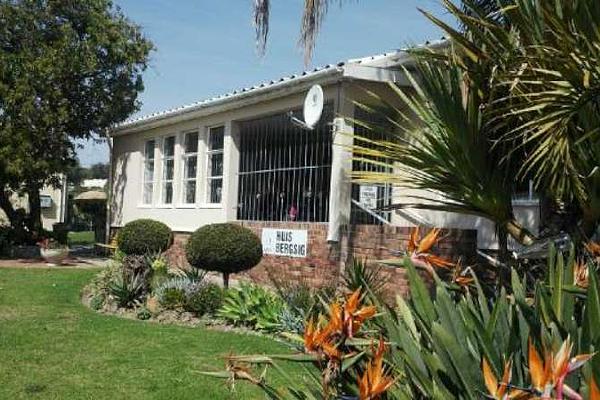 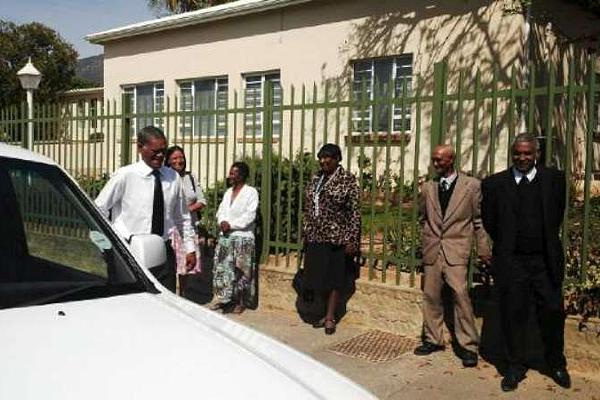