Madagascar has a new Apostle!

History was made in Madagascar when District Apostle J Kriel, by the commission of the Chief Apostle, ordained District Elder Georges Jean-Kas Rakoto an Apostle on Sunday, 18 December.

During the Chief Apostle’s visit to South Africa earlier this month, the District Elder was unable to travel to the country.

This was the first time an Apostle of the New Apostolic Church was ordained in the country of Madagascar since its inception in 1985. Apostle Rakoto is known by the locals as "the builder with the big heart for God’s people."

During the same divine service, Apostle Justin Lama (70) and Bishop Ramena (64) were also placed into retirement. The District Apostle thanked them and their families for the many sacrifices of love.

The festive congregation consisted of 497 members who travelled more than 400 kilometres from the south and northeastern parts of Madagascar.

The District Apostle was accompanied by the Apostles Felix, Lama and Worship along with Bishops Edouard and Ramena and all the District Rectors of the country.

The Bible word for the divine service, which took place in the Millennium Hall in Antananarivo, was Matthew 3: 1-2. 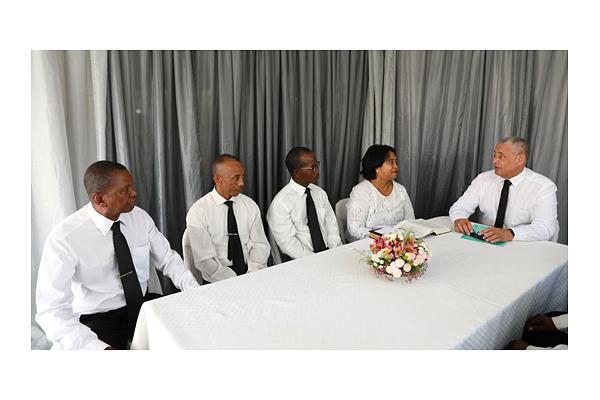 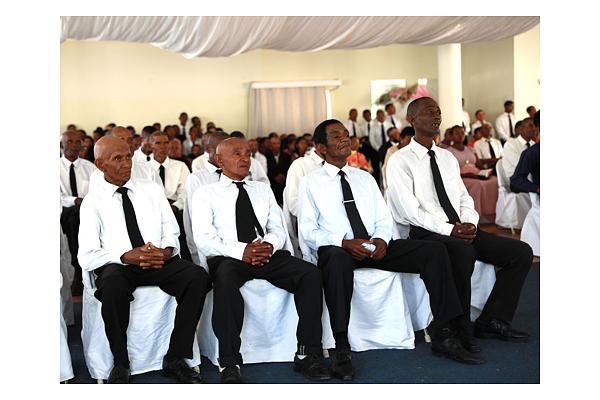 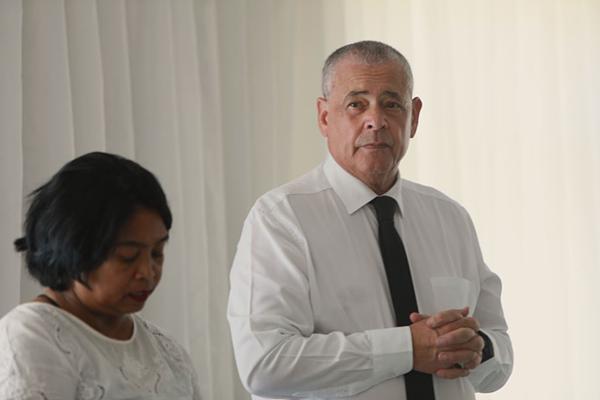 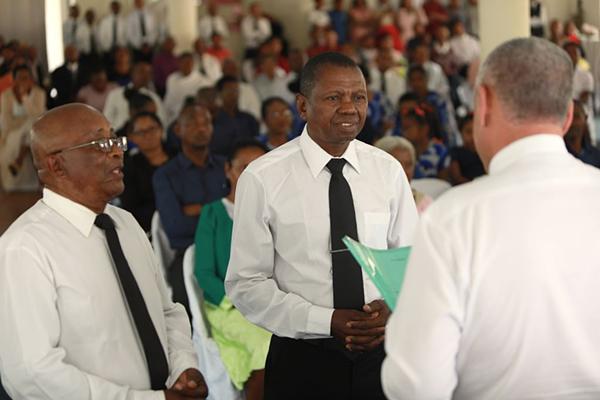 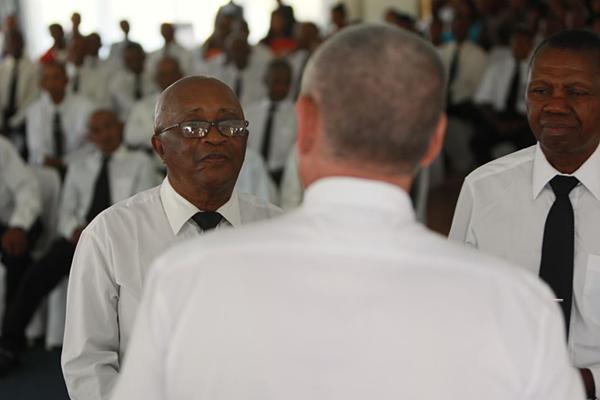 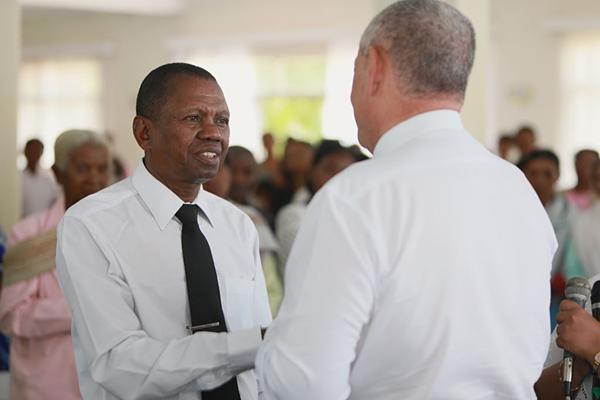 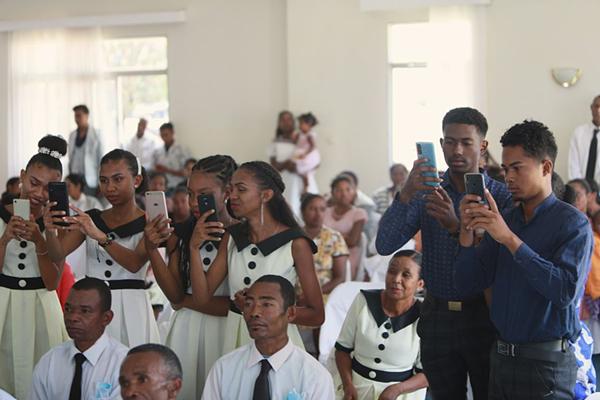 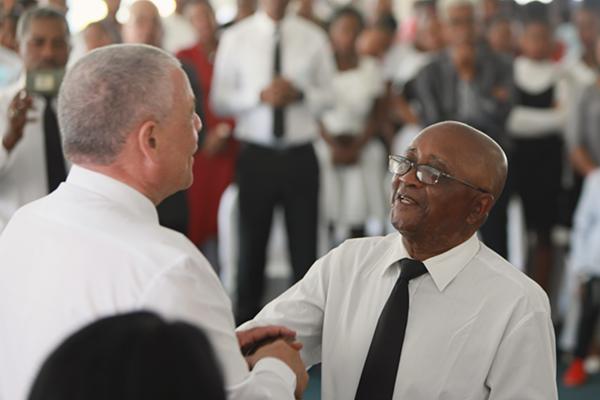 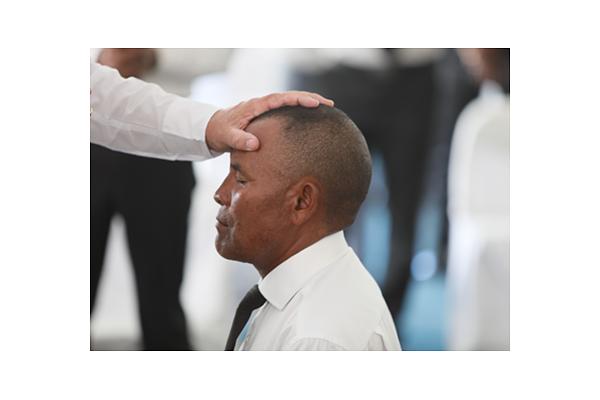 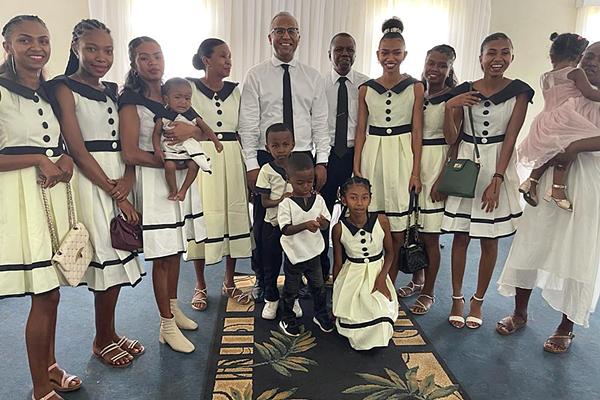 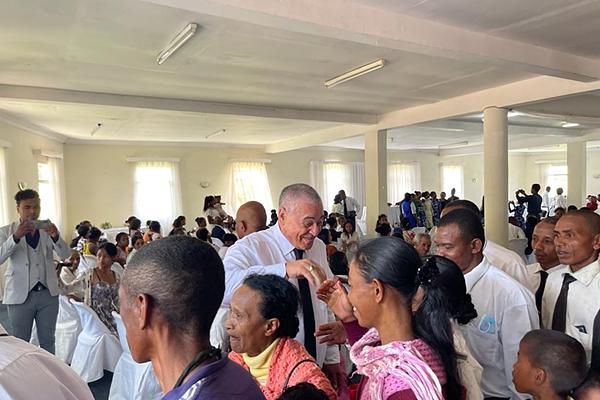 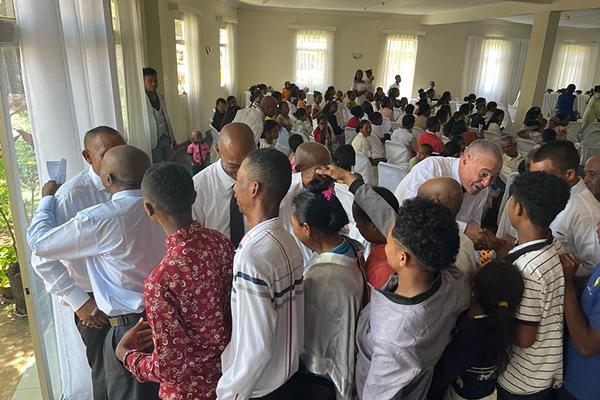 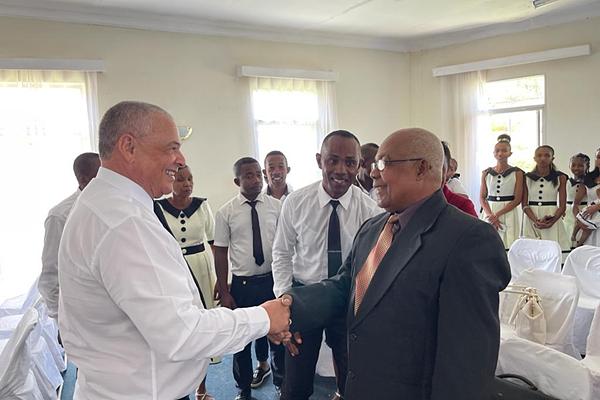 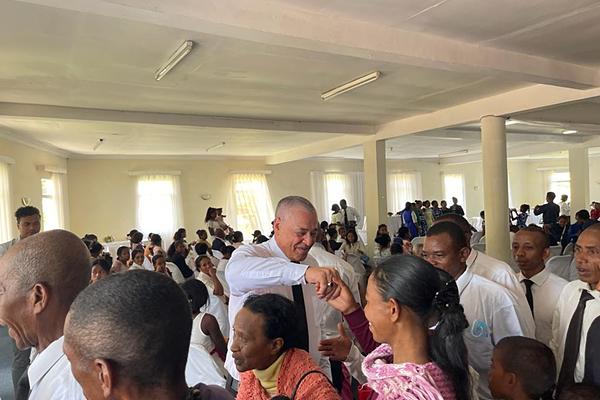 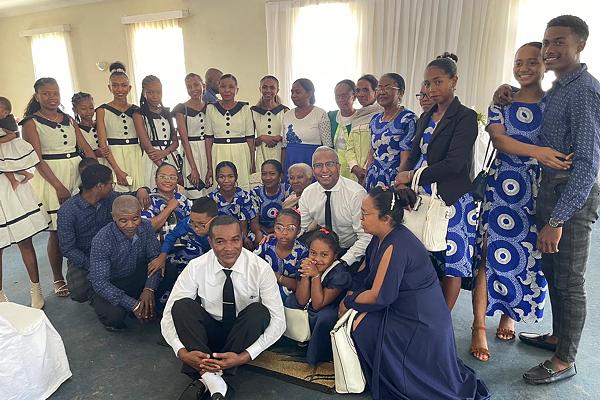 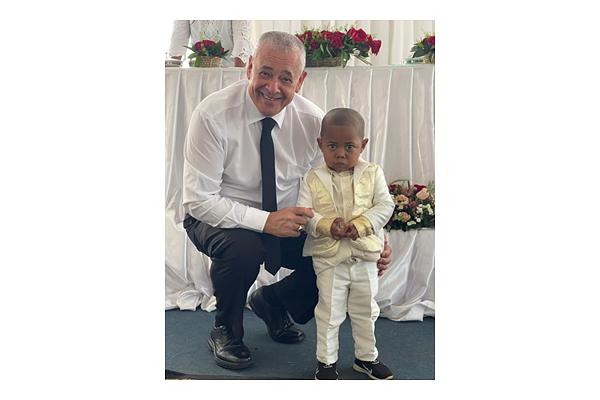 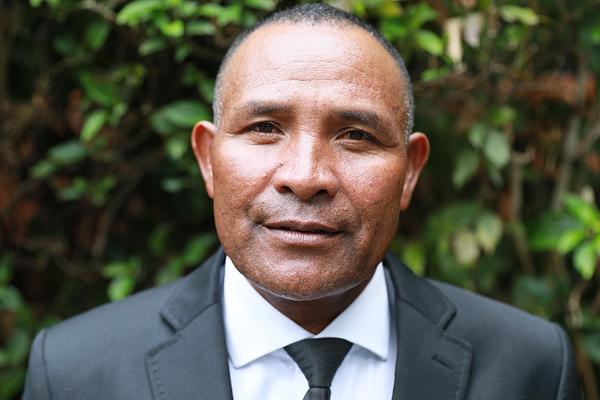