On Sunday 18 December 2022, District Apostle Helper MP Mkhwanazi conducted a divine service for the members of Malelane congregation in the Nkomazi East District (Mpumalanga-Limpopo). He was accompanied by the District Rector, District Elder EP Bhana and leaders from the neighbouring Nkomazi West District.

As a basis for the divine service, he used the Bible word 1 John 4:14, "And we have seen and testify that the Father has sent the Son as Savior of the world."

In his introduction, the District Apostle Helper mentioned the fact that studies show that some Christians are of the opinion that they don't need Jesus Christ as a Saviour. The way to salvation as laid out by God leads through Jesus Christ. He encouraged the members to look to the Saviour in order to reach the goal of their faith.

The Rector, Community Evangelist M Bruce was called to serve along.

After the divine service, the District Apostle Helper took time to greet the congregation. 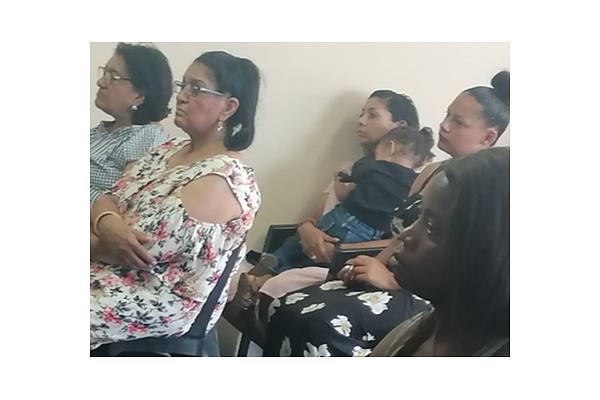 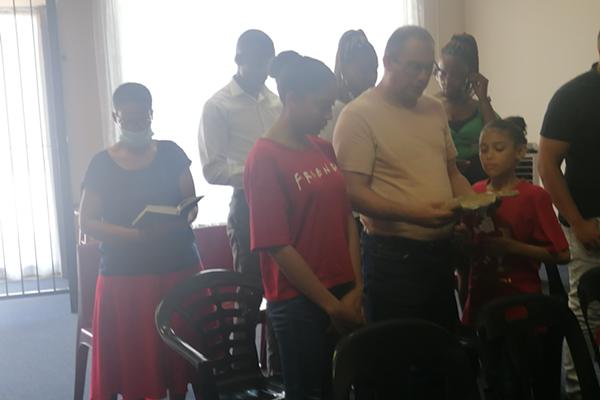 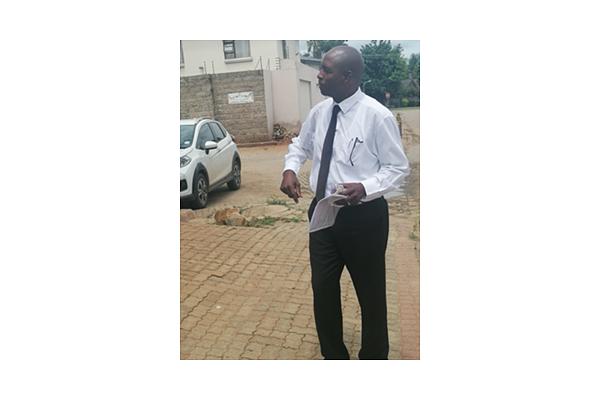 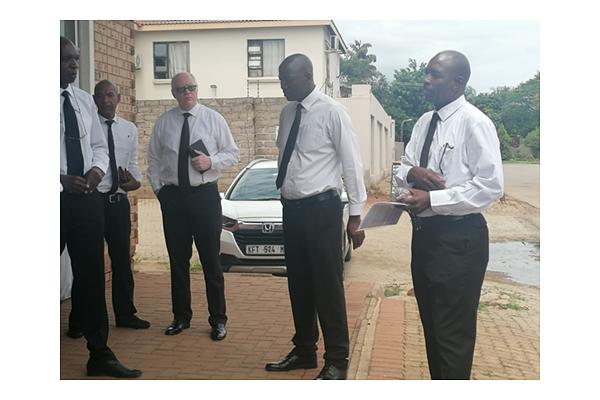