And they followed Him

The ministers and wives of Lentegeur district assembled at Lentegeur Congregation for a divine service conducted by Apostle Bradley Bourne on Thursday, 08 December 2022.

The Bible word for this divine service was taken out of Luke 5:11, "So when they brought their boats to the land, they forsook all and followed Him". (NKJV)

At the commencement of the divine service, the Apostle expressed his sincere thanks to the ministers and their spouses for all the sacrifices made and for every effort they make to fulfil their calling.

The divine teaching imparted by the Apostle, which was based on the Bible word, gave the ministerial body of the district a clear guide to the benefits of acknowledging God, forsaking their own opinions and abandoning their own beliefs while submitting to the education of Christ.

Bishop Grant James and District Rector Godwin Jacobs from the neighbouring districts were called upon and also served the congregation.

At the conclusion of the divine service, the Apostle appointed the community evangelist Clarence Cookson as the new District Rector for Lentegeur district. 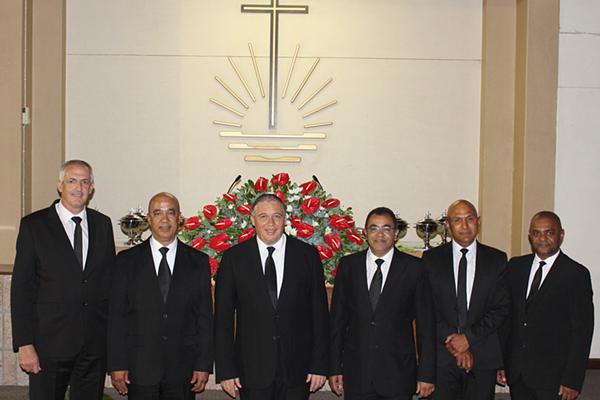 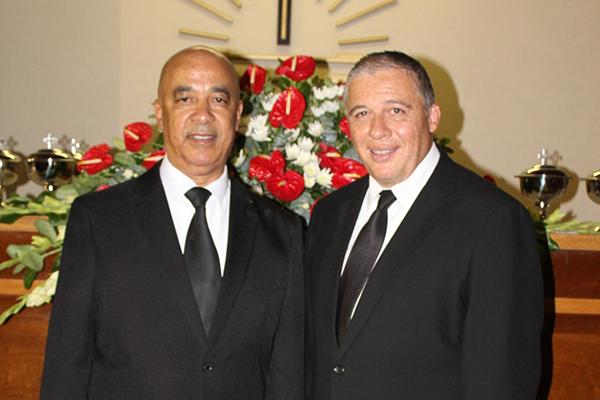 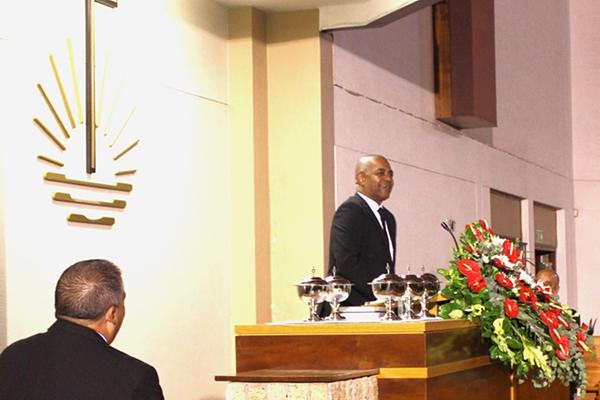 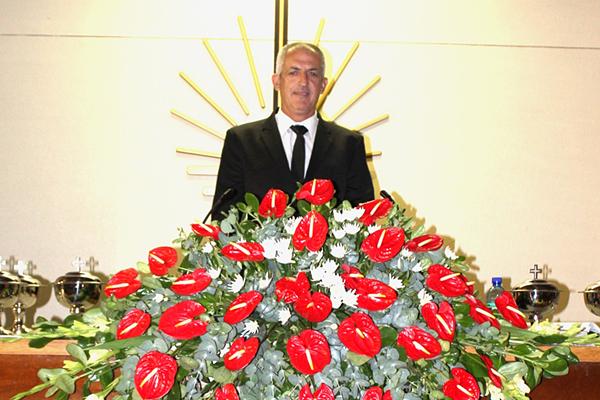 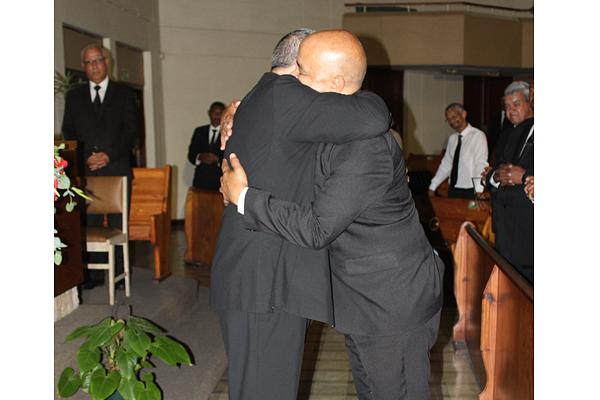 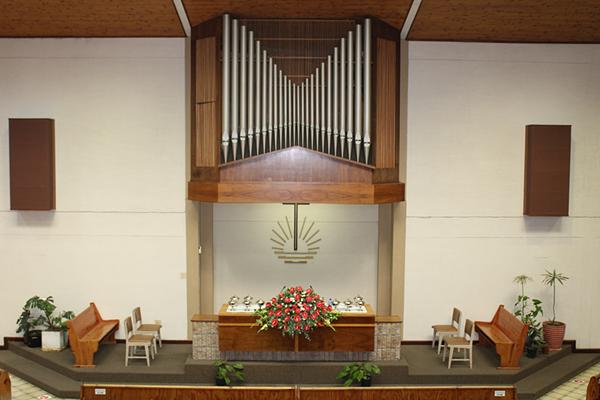 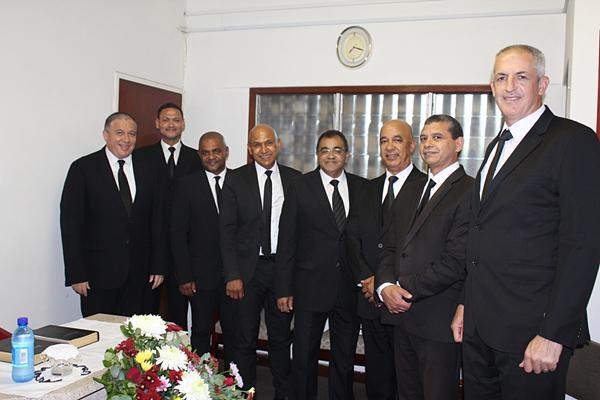 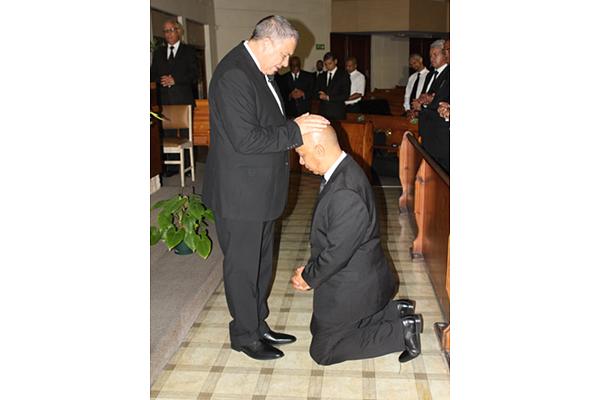 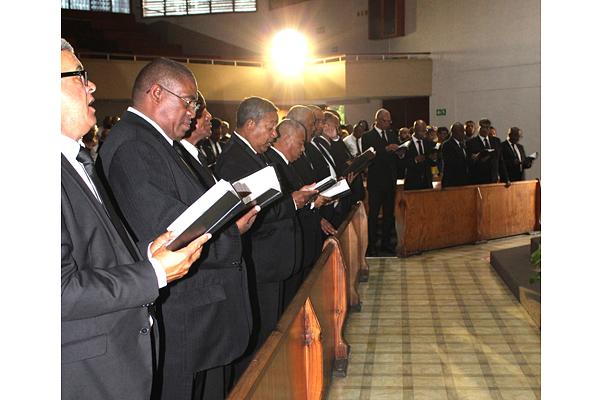 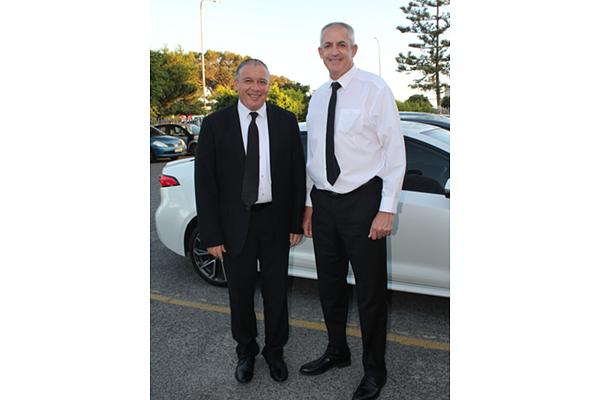 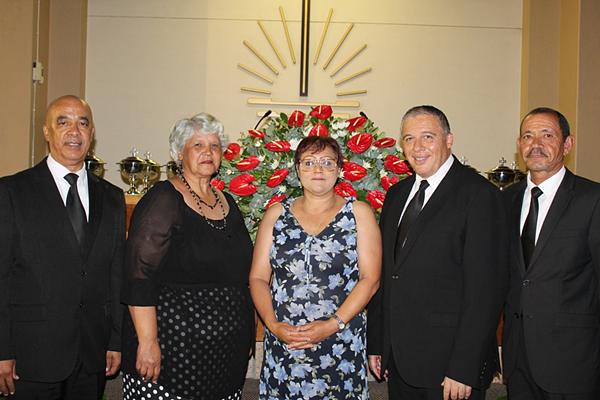