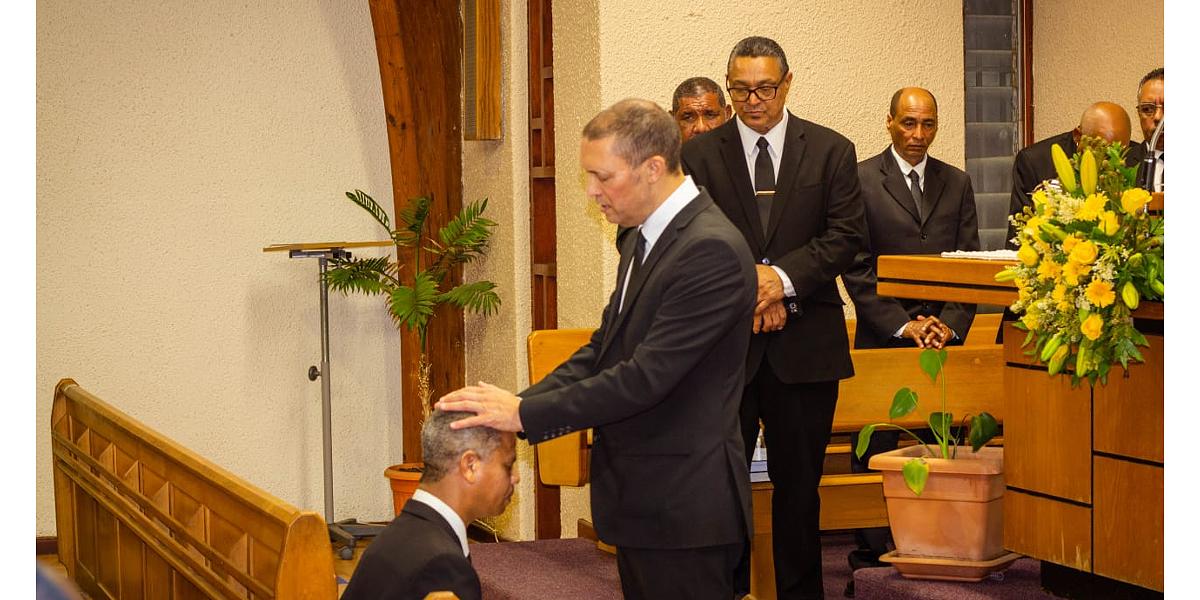 During the divine service, 7 souls received the gift of the Holy Spirit through the act of Holy Sealing.

Before the conclusion of the divine service, the District Apostle Helper appointed Priest Godfrey Du Toit as the new Rector for Caledon Congregation. The former Rector Jeremy October was placed into early retirement.

The Apostle thanked the former rector for his service to God and the congregation. 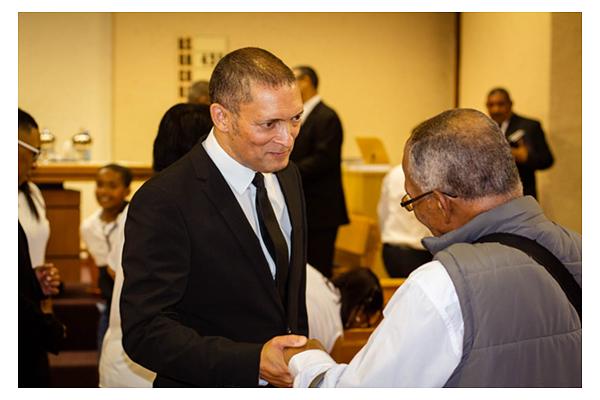 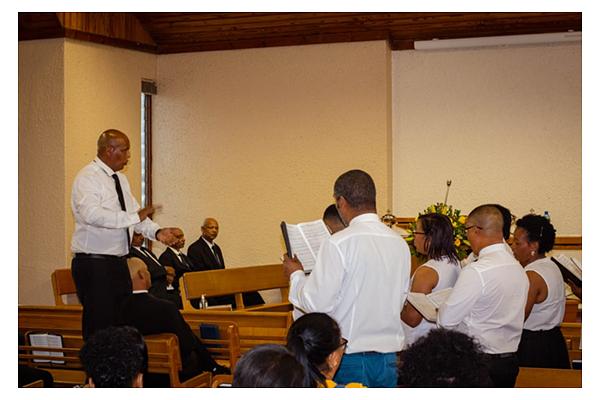 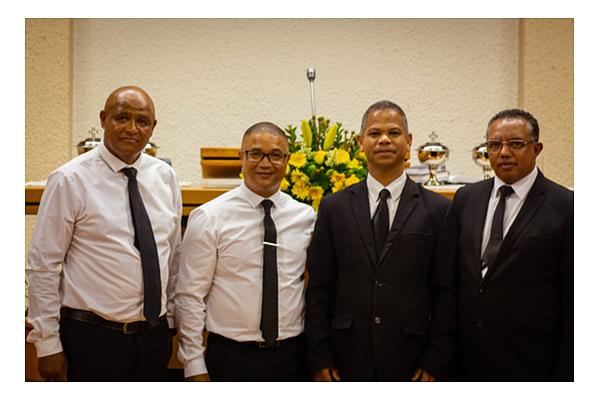 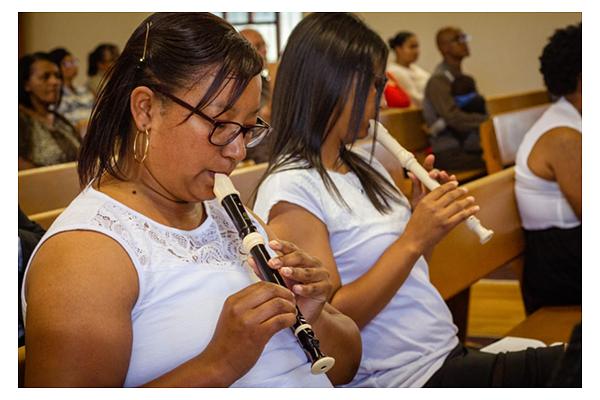 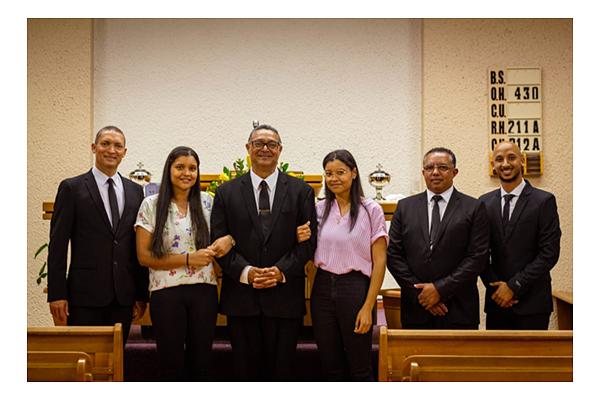 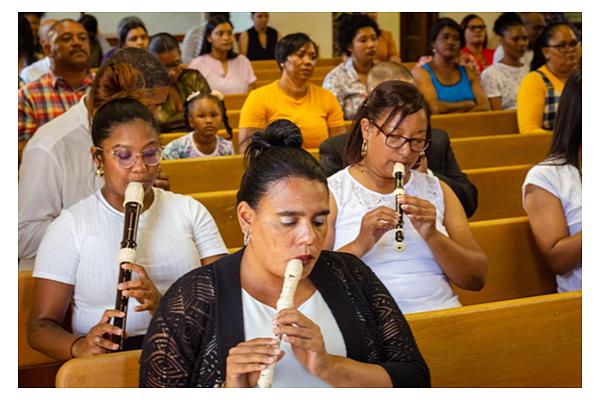 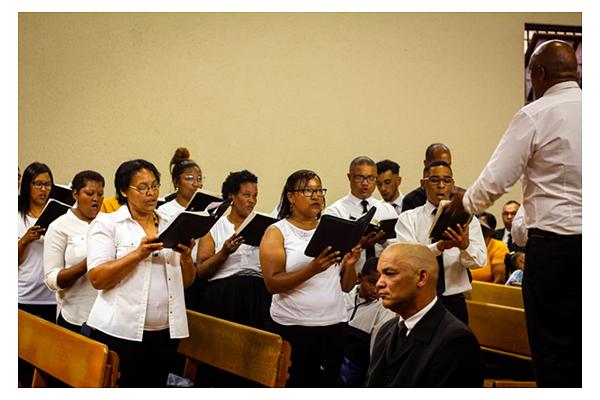 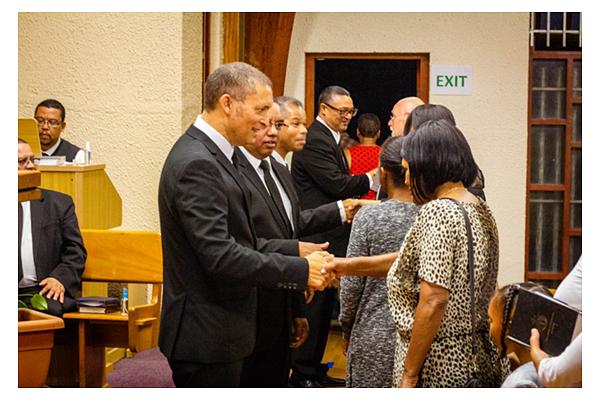 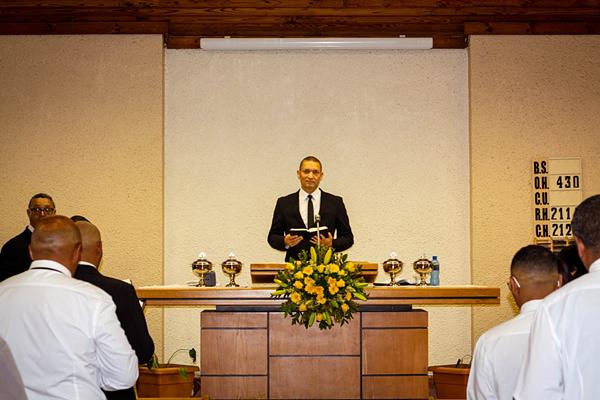 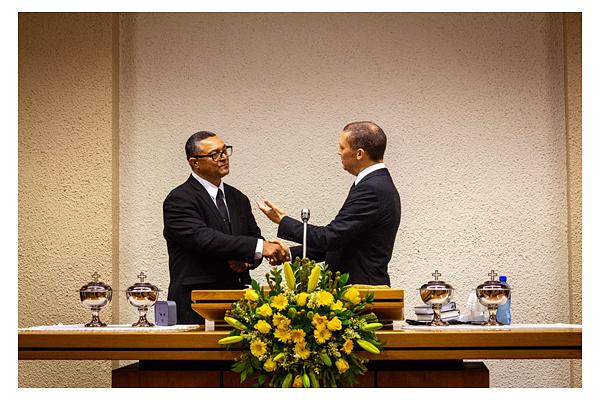 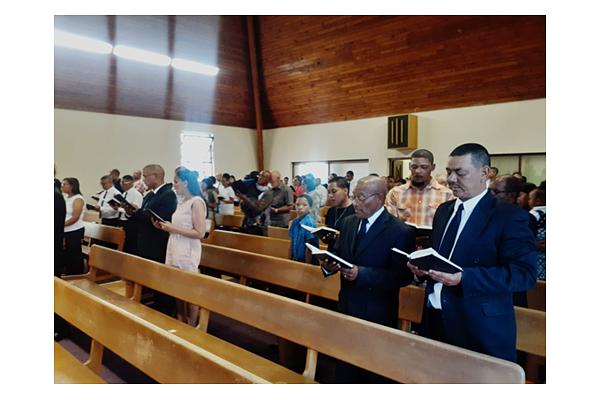 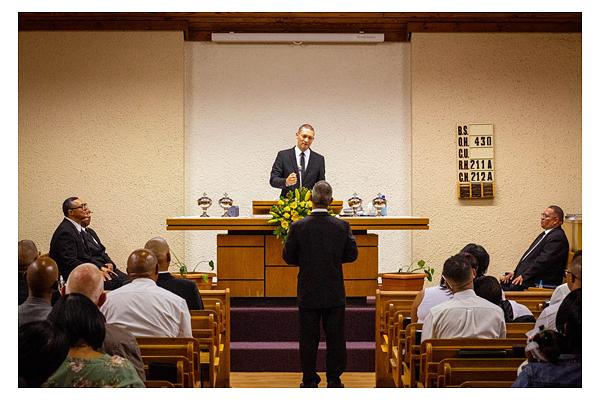