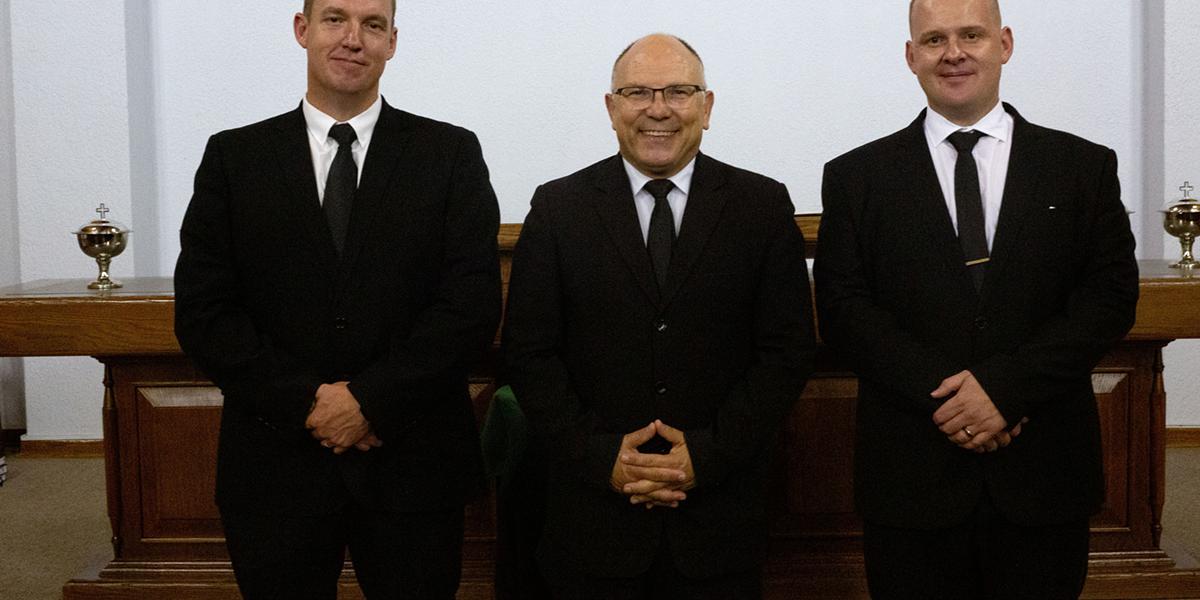 Bear witness of the Light!

The lasting spirit of upliftment due to the recent visit of the Chief Apostle in South Africa was evident on Wednesday the 7th of December 2022 when the Ekurhuleni East District combined with Elspark congregation and the Rectors of Ekurhuleni West District for a midweek divine service in Springs.

A combined district choir and orchestra rendered an inspiring advent musical programme in preparation for the serving by the Apostle Jerry Joubert.

The Bible word which served as the basis of the divine service was taken from John 1:6-7.
During his serving, the Apostle reminded the congregation that Christmas focuses on the birth of Christ and that God desires to bring salvation to all mankind. Advent is a reminder of the promise that Jesus has gone to prepare a place for us and will return to complete the work and fetch His bride.

The Apostle performed the following acts and mandates for the Ekurhuleni East and West Districts:
-Released Priest Adriaan Kleynhans from his role as Rector for Elspark and appointed Priest Quinton Nel, previously Rector of Springs congregation, in his place. 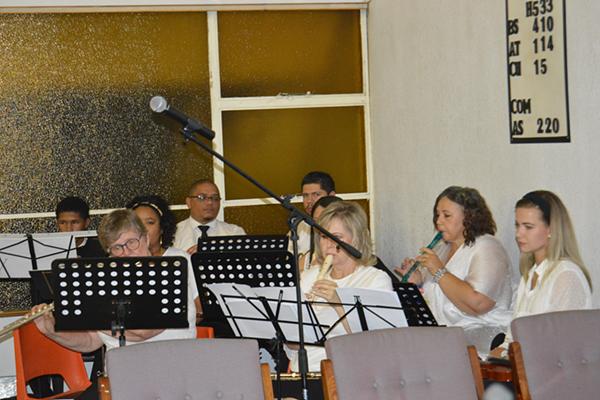 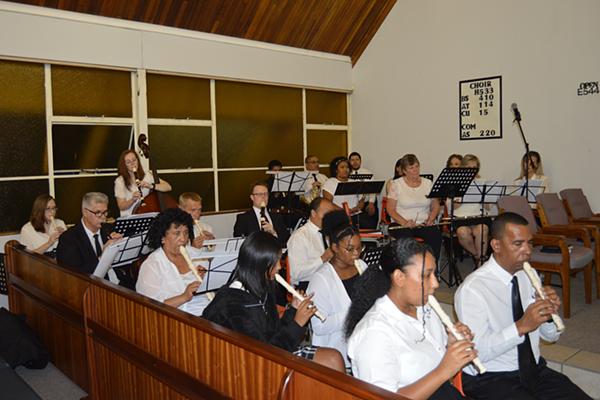 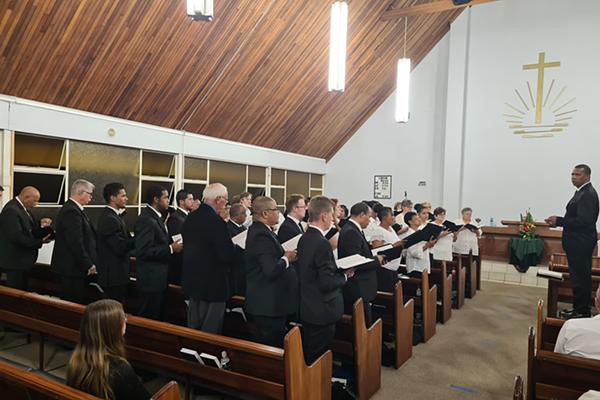 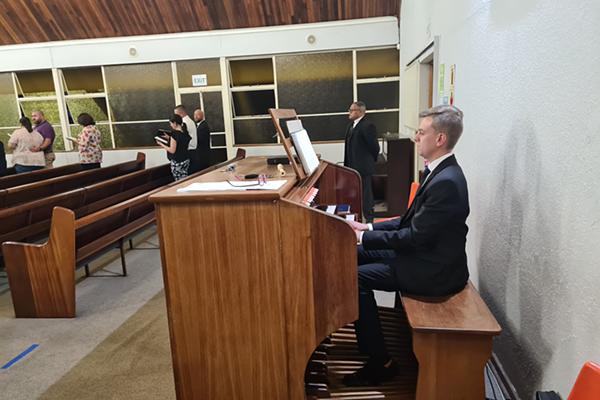 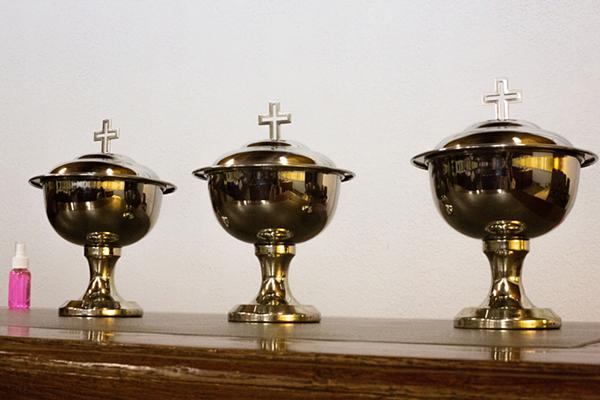 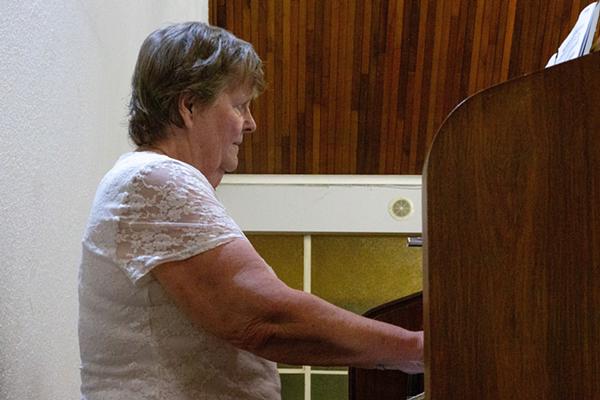 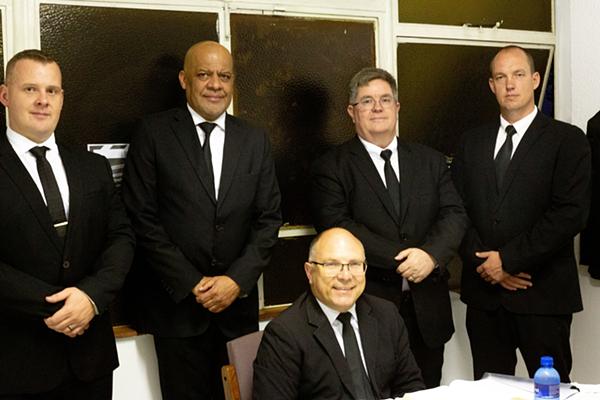 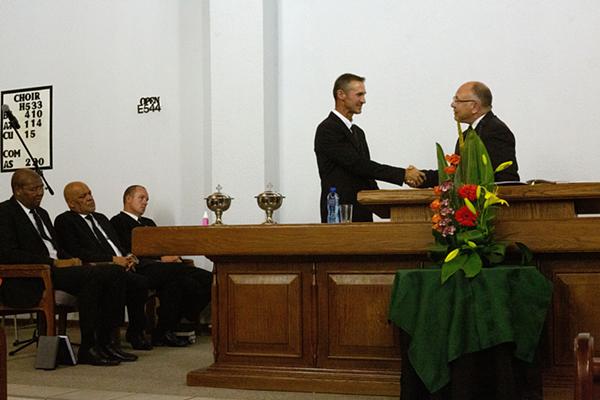 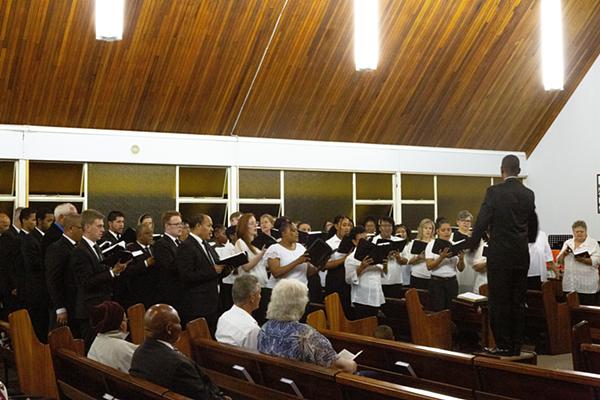 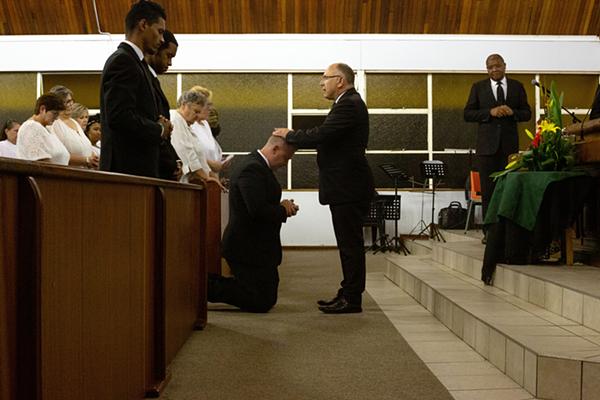 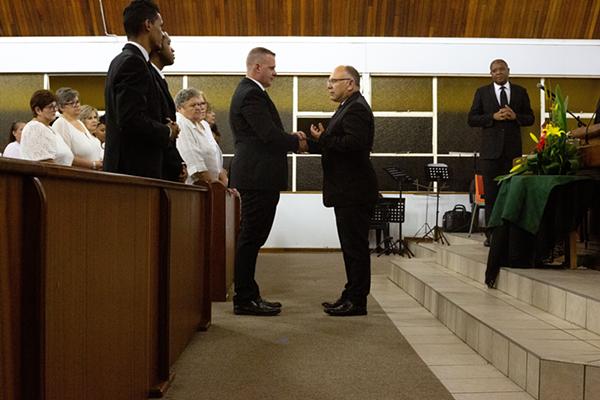