The District Rector Shepherd Peter Groenewald officiated his first Sunday service in the Magnolia congregation. He was accompanied by the Rectors and Rector Helpers of the district. The spiritual ambience in the congregation could be felt in their singing and worshipping our creator God.

The Bible word for the divine service was taken out of the book of Psalm 24:7-8

The District Rector also welcomed the principal, educators and learners from the Paarlzicht Primary School. They performed 2 items in singing after the divine service was concluded. The deputy principal thanked the church for hosting the school after their roof was blown over. Invited to the divine service were the retired ministers, wives and widows of retired ministers.

The District Rector shared that the congregation are all invited to the District Apostle service in New Orleans on 11 December. He then interacted and held a brief meeting with the ministers of Magnolia Congregation thanking them for their investment in God's work. 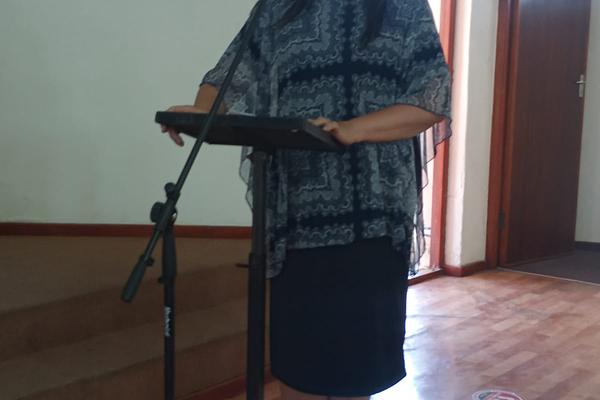 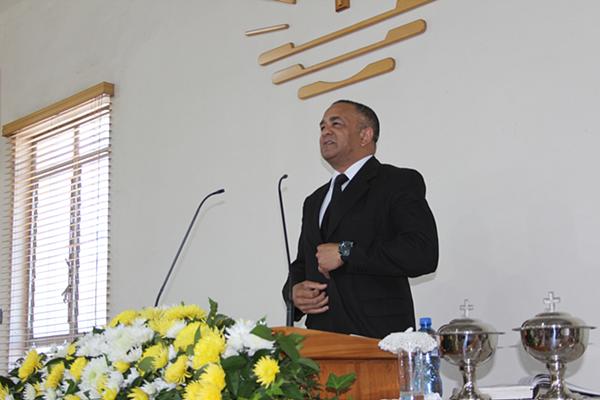 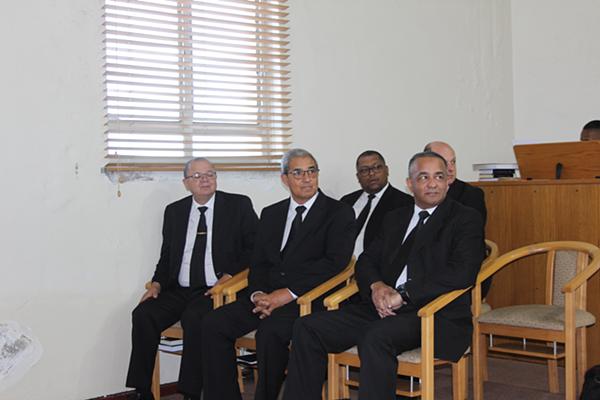 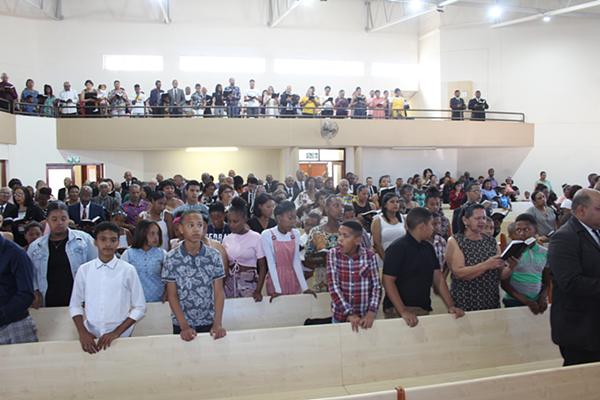