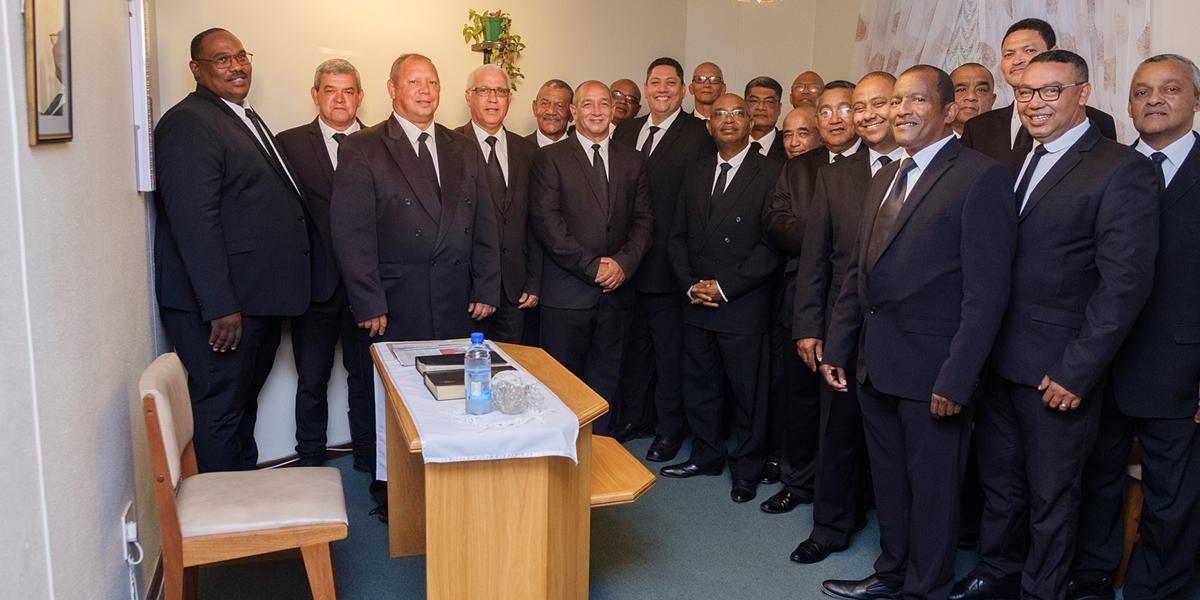 Retirements and anniversary in Morgenster

Shepherd Gavin van Der Hoven served the congregation of Morgenster, as well as the Ceres voluntary choir group, for his final divine service before his departure from Lentegeur district on Wednesday, 30 November 2022.

Hebrews 10:35-36 was used as the foundation for the sermon which encouraged the congregation to always place their trust in God.

Before the conclusion of the divine service, the Shepherd removed the pastoral mandates from the Priests Stafford Jones and Samuel Juta, as well as the Deacon David Noah, when the ministers were placed into retirement. They were sincerely thanked for their countless acts of love and sacrifices made throughout their years of serving in their respective ministerial roles.

The retired Priest Stafford Jones and his wife Johanna then received their ruby wedding anniversary blessing. The couple, who demonstrated the importance of the preservation of unity and keeping the bond of peace in marriage, allotted their success in reaching this milestone to perseverance, sacrifice, faith in God and their love for each other.

The blessed moments were crowned with moments of fellowship shared amongst the brethren who enjoyed the refreshments that were served. 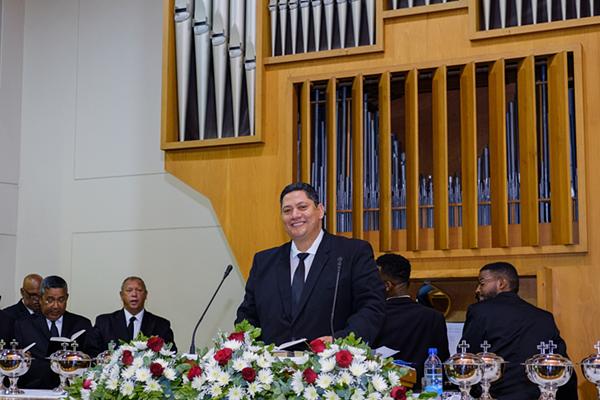 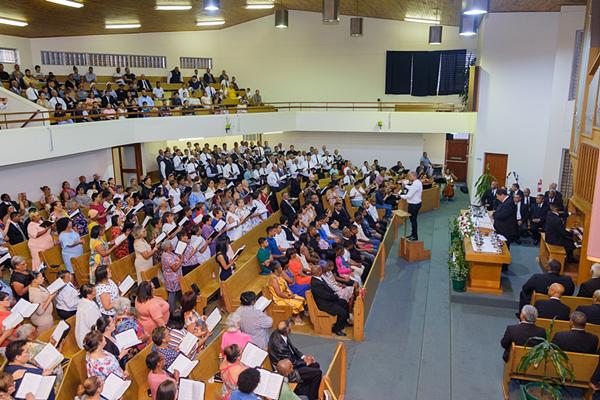 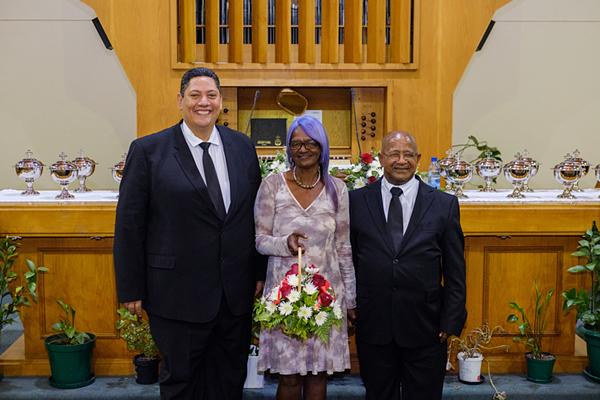 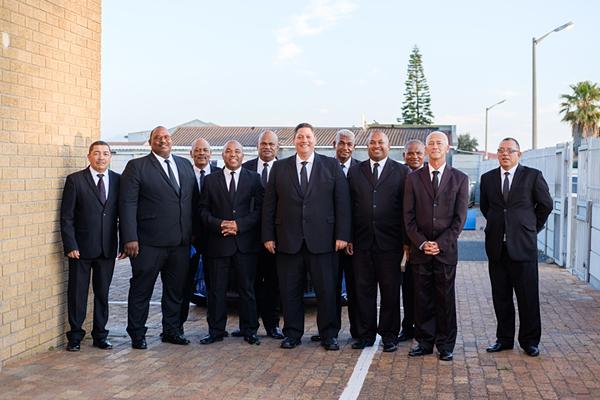 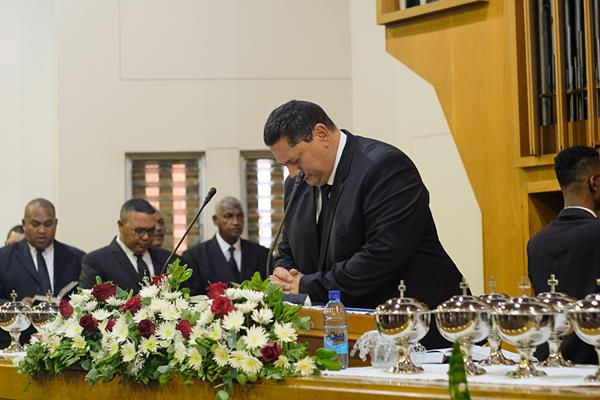