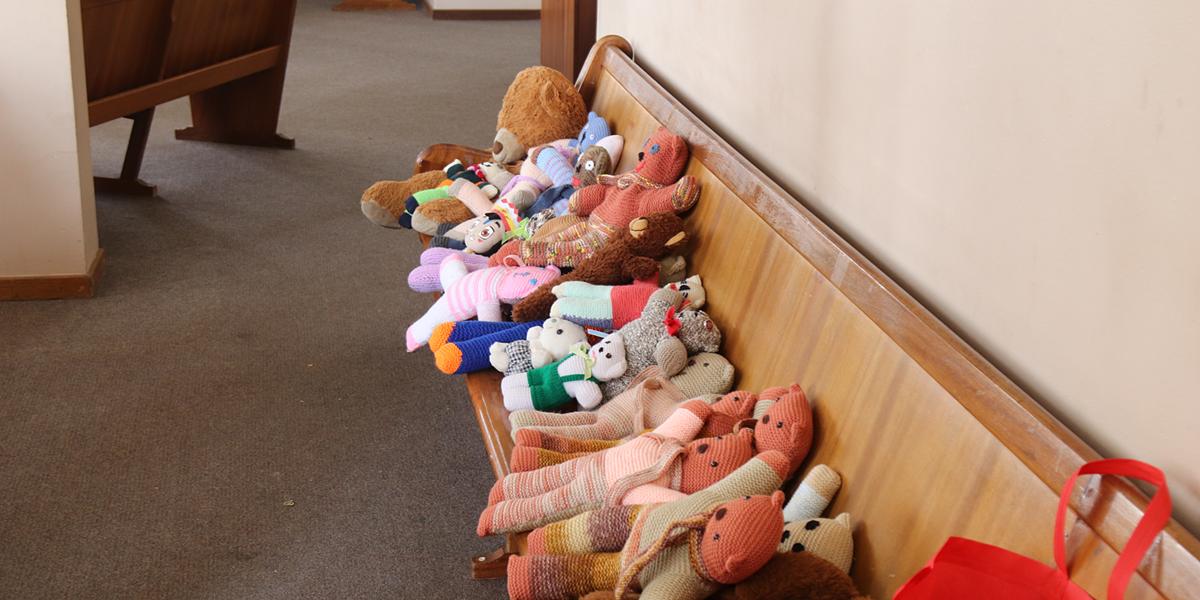 The districts of Gauteng Mpumalanga, Gauteng Limpopo and Gauteng KZN collaborated with the NAC Bikers of the Gauteng region to collect toys for the November Toy Run.

The young people were tasked with spreading the message and to establish a collection of soft toys, books, stationery and other essentials which would be handed over to the bikers to distribute to organisations in need in the region. 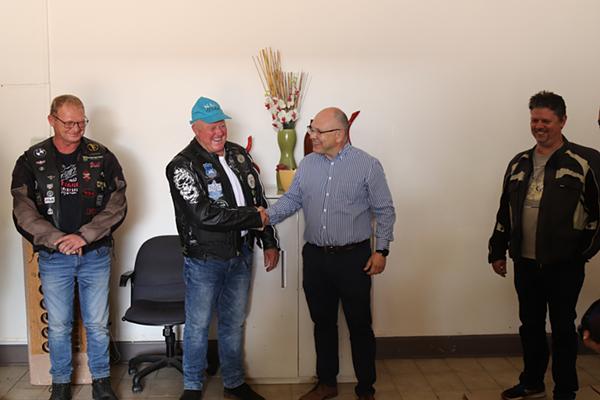 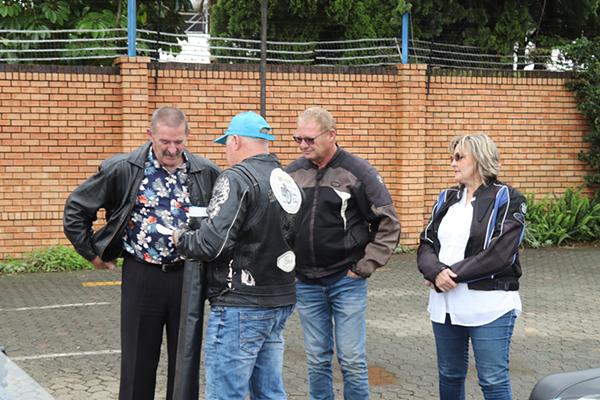 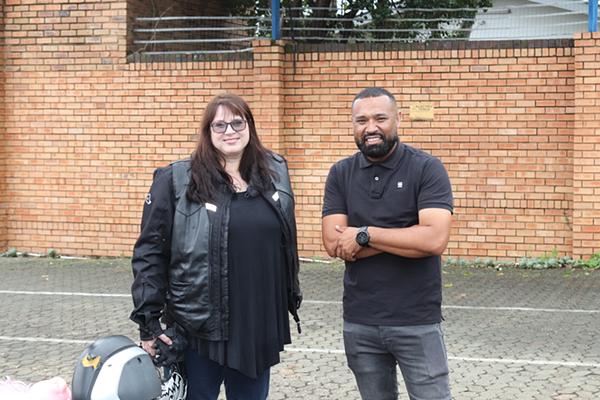 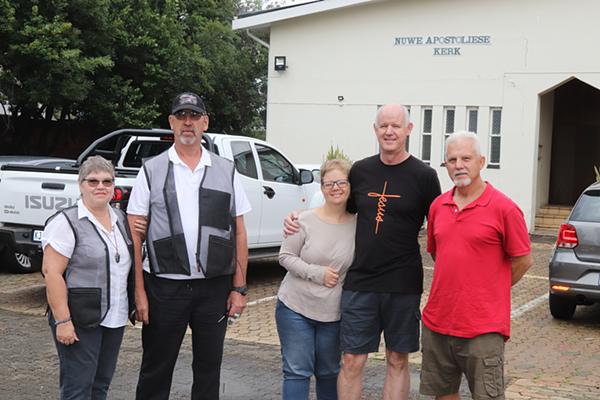 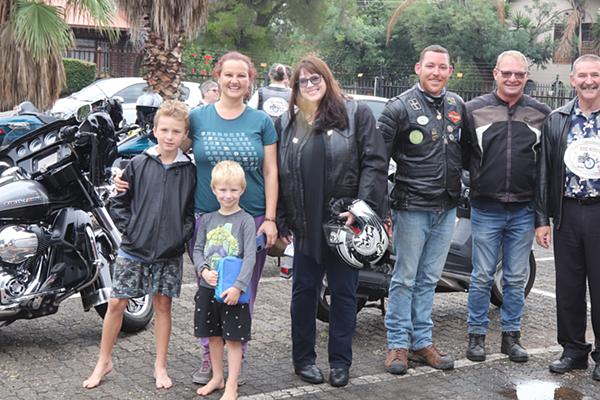 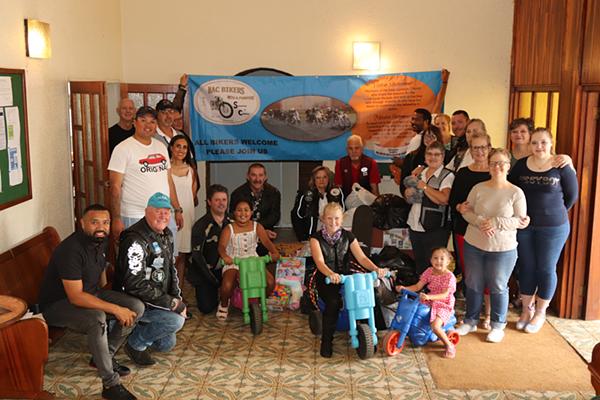 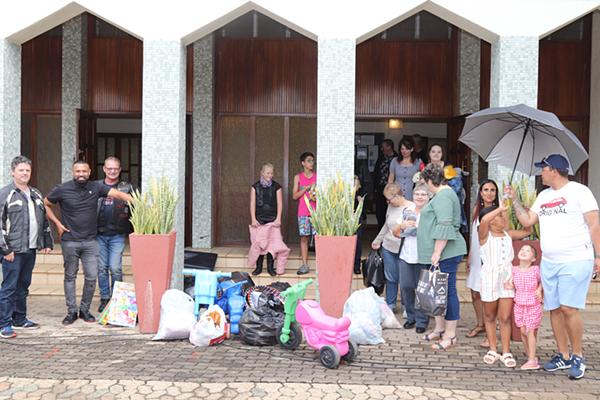 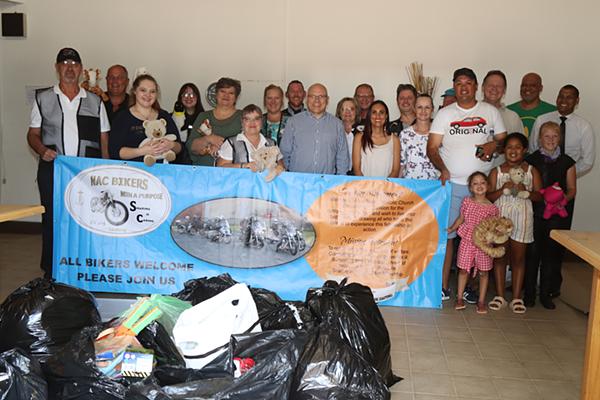 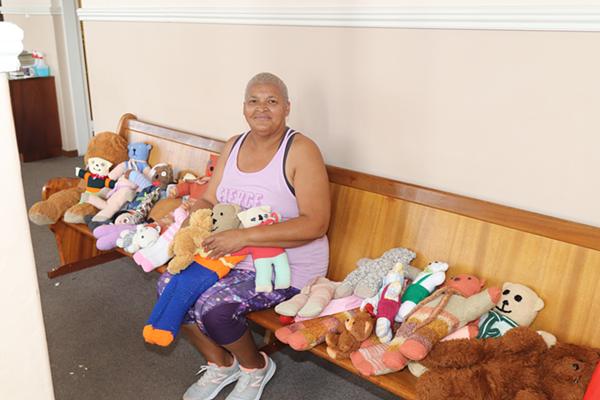 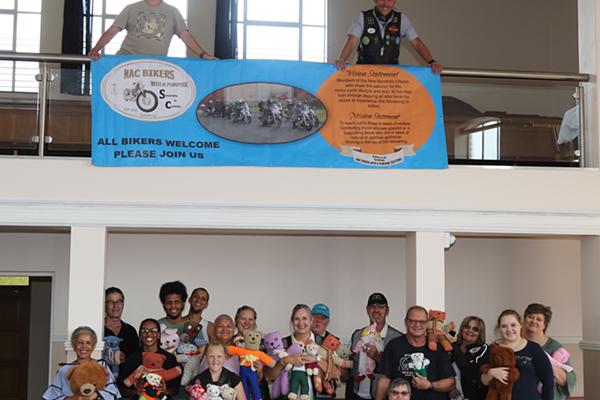 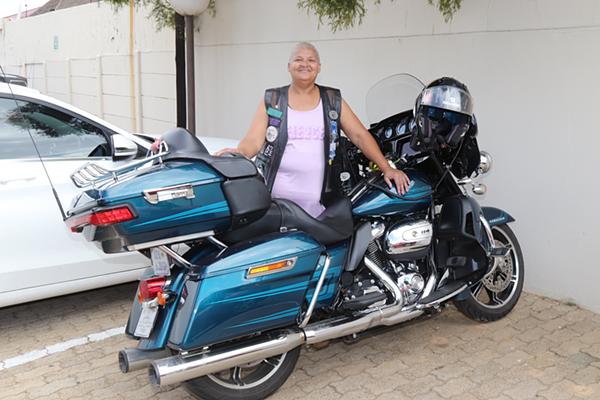