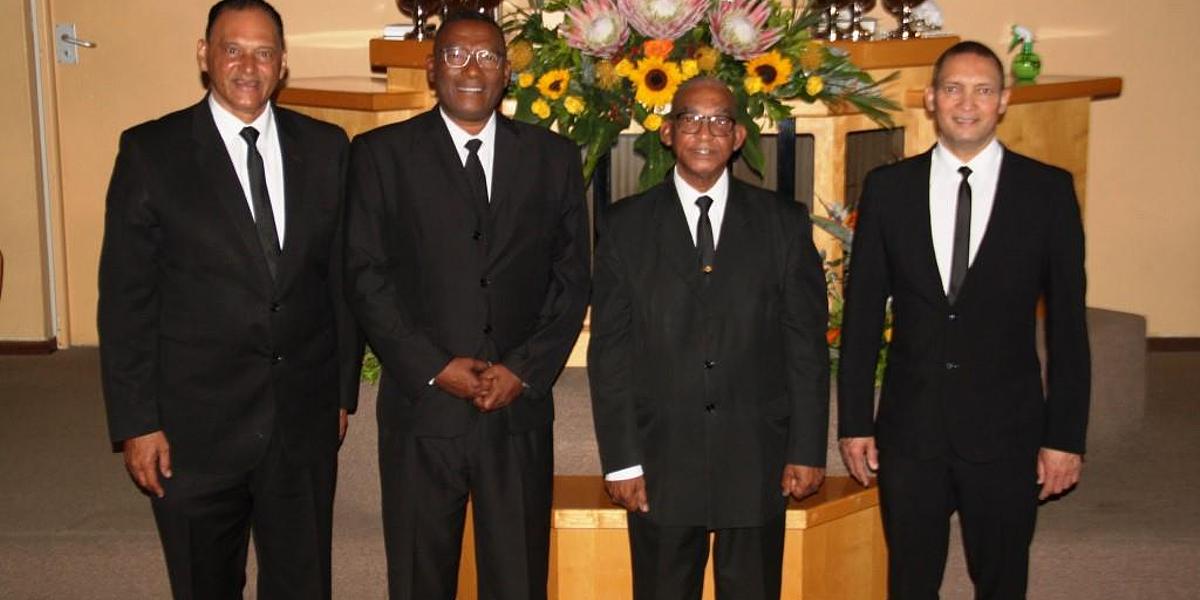 As basis for the divine service, the Apostle used 2 Chronicles 30:18-20 as the Bible word.

During the divine service, six babies and a young child received the gift of the Holy Spirit through Holy Sealing.

Community Evangelist D Quinn, the Rector of Johnson Park congregation, was also placed into retirement during the service. He served as a minister for 46 years. The Apostle thanked him for the devotion, dedication and sacrifices he made in the Lord's work over the years.

The Apostle then ordained Deacon S Baker as Priest for Johnson Park and also appointed Priest A Williams as the new Rector for the congregation. 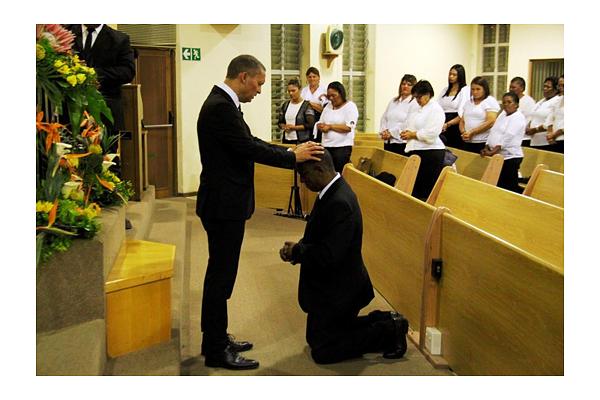 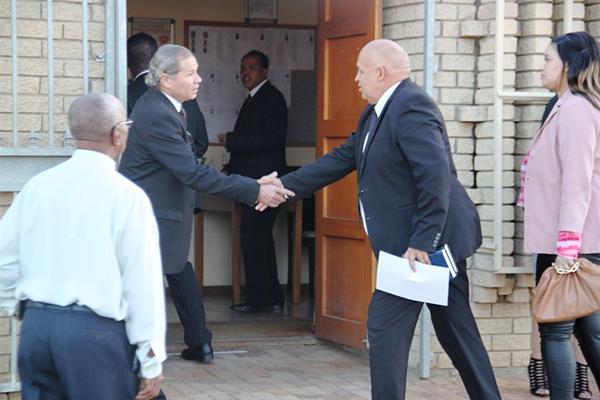 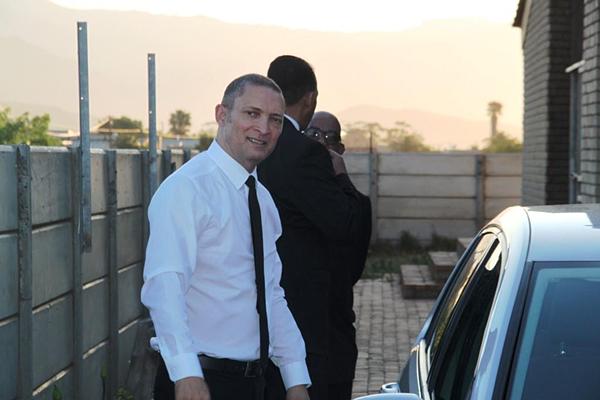 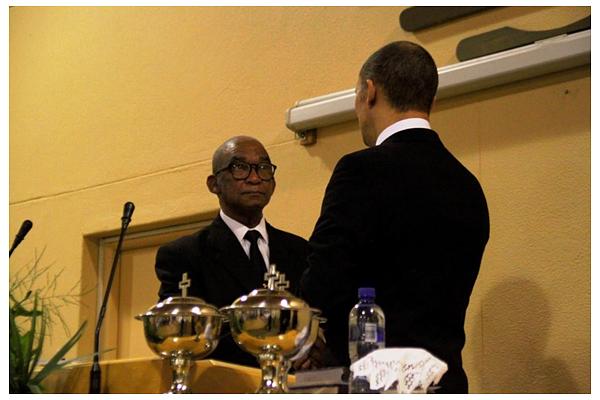 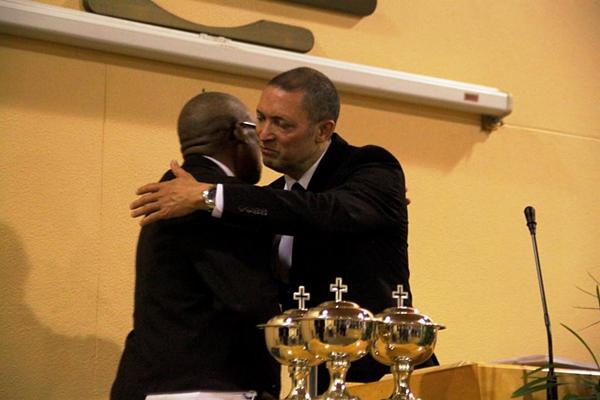 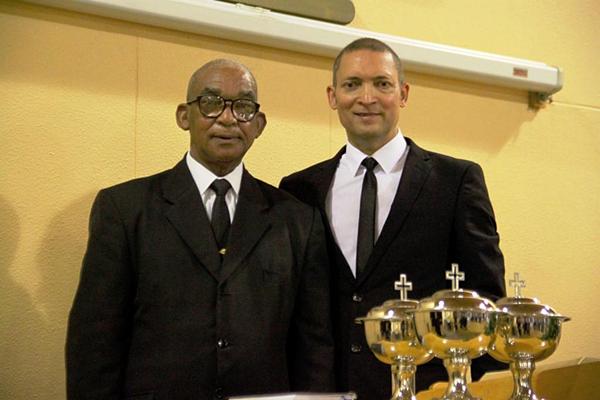 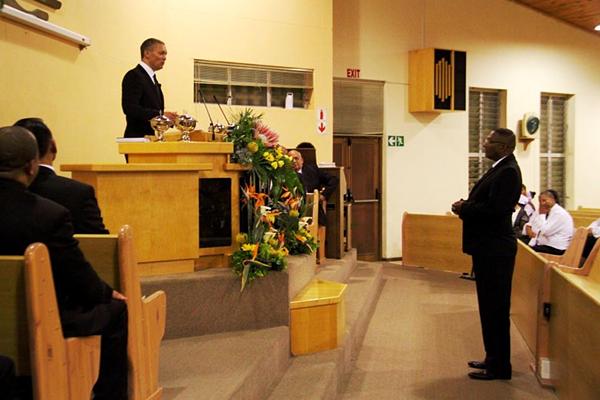 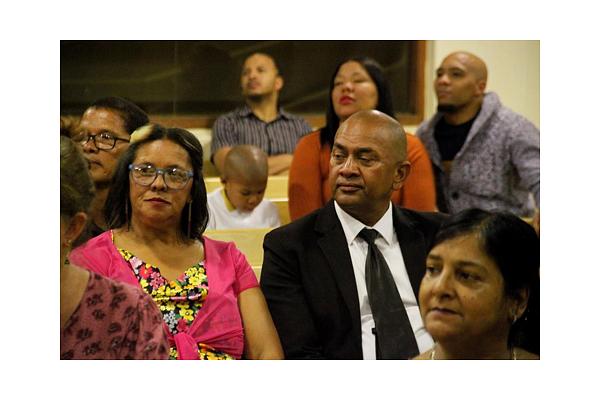 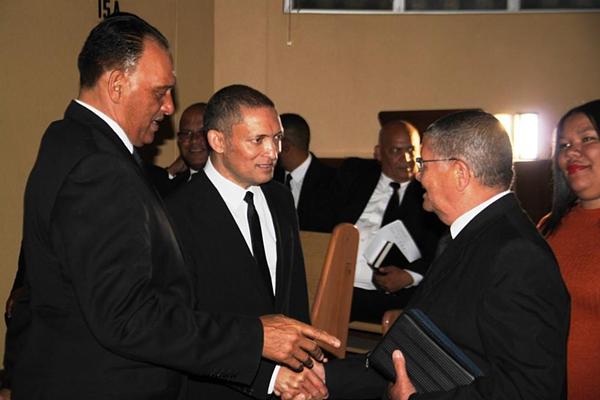