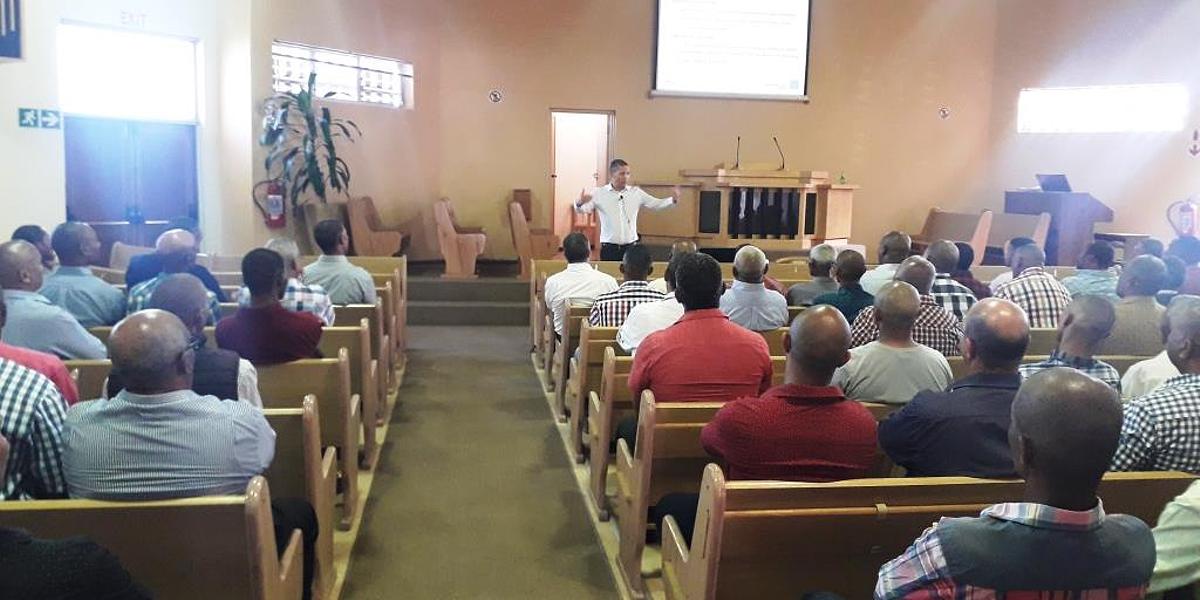 On Saturday 22 October 2022, ministers from Hex River, Robertson and Worcester districts came together at Johnson Park for a meeting with Apostle Peter Lambert. The topic discussed was women in ministry.

The Apostle was accompanied by Bishop Jerome Cook and Community Evangelist Markus Cromhout. The meeting served as a follow-up session on the presentation done by the Chief Apostle in September.

The Apostle explained that the decision to ordain women was not one that the Chief Apostle decided on this year, but that the groundwork was already done by his predecessor. Prayers, discussions and guidance also played an important role in this decision.

This huge development in the Lord's work does come with its challenges, but the Apostle urged everyone to understand the various contexts expressed in the New Testament as to why women were excluded from speaking in the congregation. Community Evangelist Cromhout clarified various Biblical statements on this topic and also urged the group to have a deep-rooted spiritual understanding of the gospel.

After fielding questions from the ministers, the Apostle concluded the meeting with a prayer. 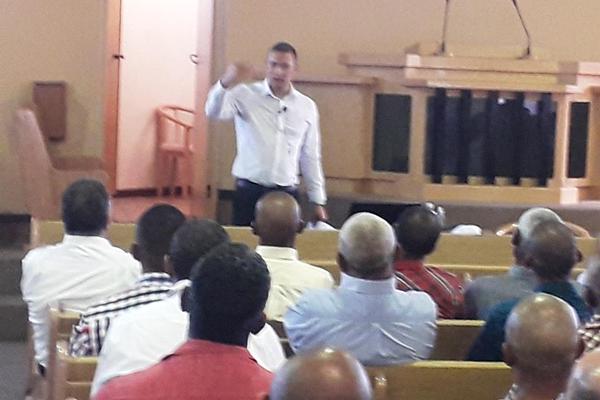 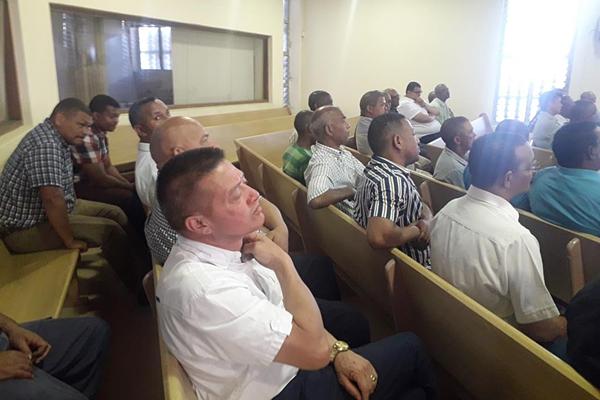 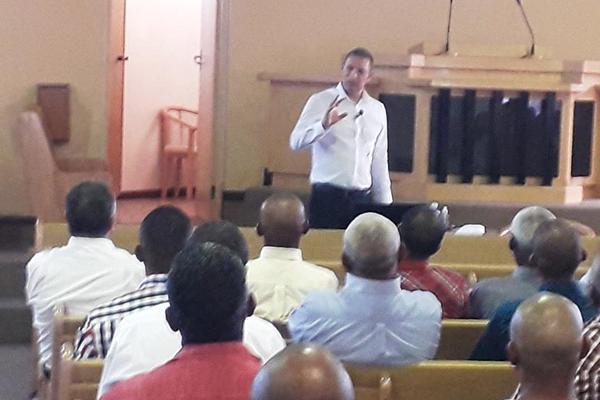 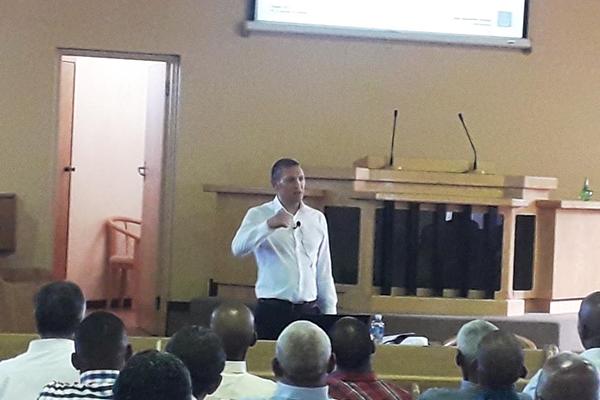 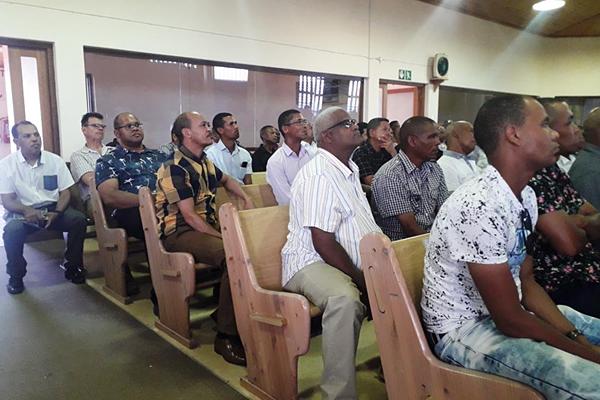 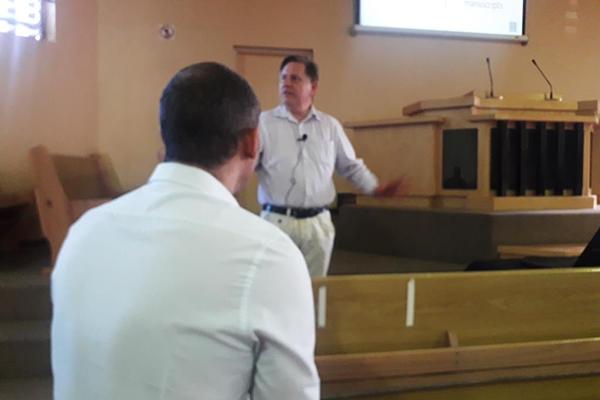