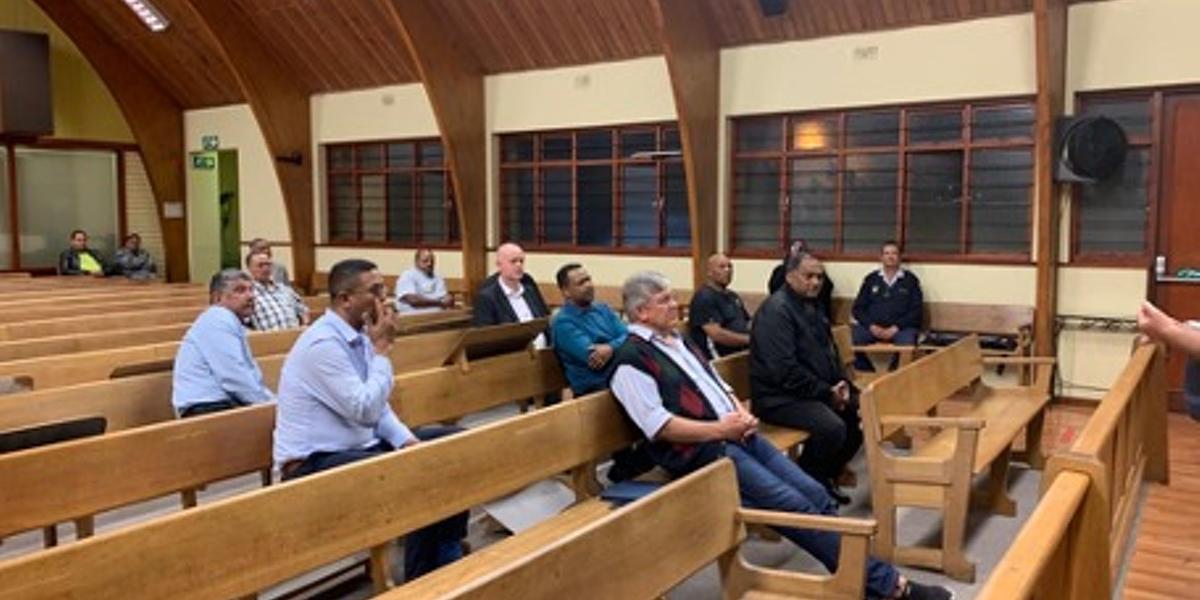 Religious institutions are becoming soft targets for thieves. Quite a few of our churches were broken into and vandalised recently.

The South African Police Service (SAPS) reached out to the Rectors of Table Bay District to hold talks on how to be vigilant and prevent further break-ins. SAPS reported that the thieves are interested in the musical instruments and electronic equipment in the buildings. The Rectors, who asked many questions, were given valuable information that they could apply in their respective congregations. Emergency contact numbers were exchanged between the Rectors and the crime prevention institutions.

Plans to empower the doorkeepers and ministers are now being addressed to prevent future crime. 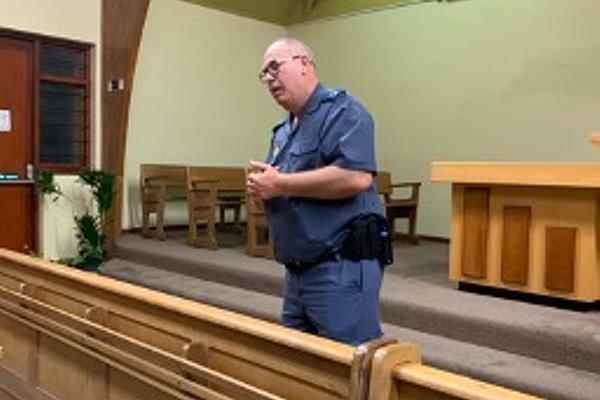