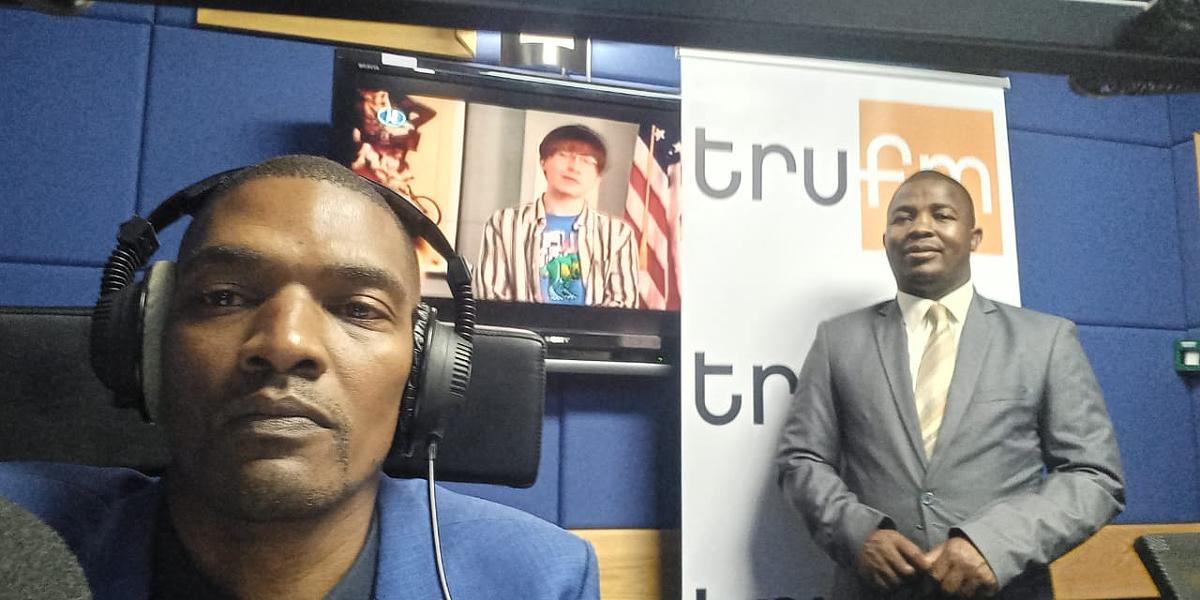 Spreading the gospel via radio platform

Apostles G Mintoor and N Nene accepted an invitation from Tru-FM, an Eastern Cape community radio station to participate in a gospel show. The gospel show on radio is called "Hlani kum, mna ndihlale kuni" (Abide in Me, and I in you). The listenership of the station ranges from 164 000 to 207 000.

Priests Khayalethu Vaaltein and Siyabonga Ndongeni used the word from Luke 6:36 with the theme "How to be merciful". The host and listeners participated during the devotional. Judging from the feedback received, it appears that the devotional was well received. Future broadcasts will be scheduled, and members will be informed accordingly. 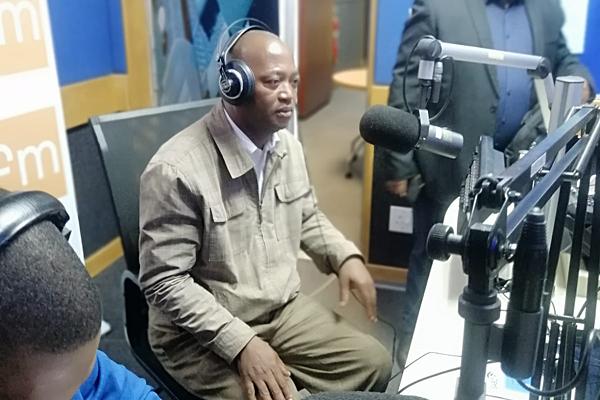 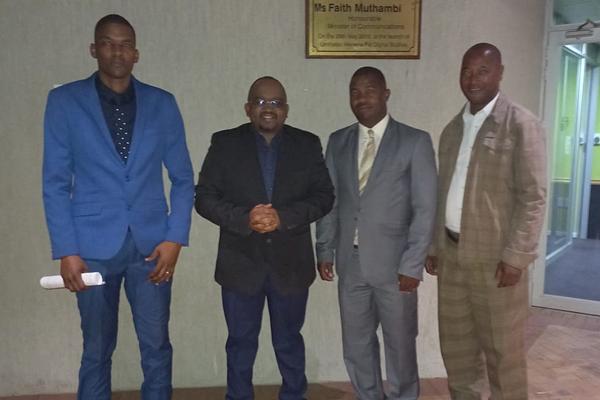 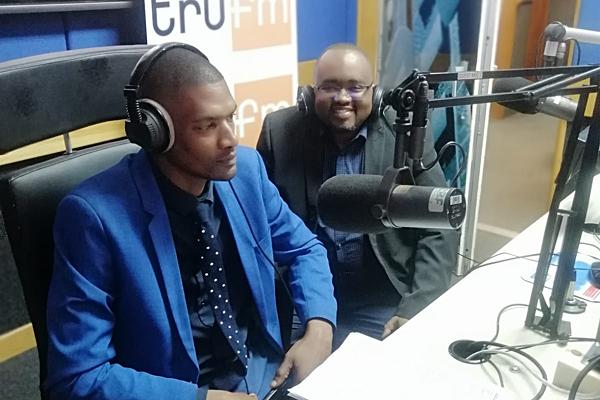 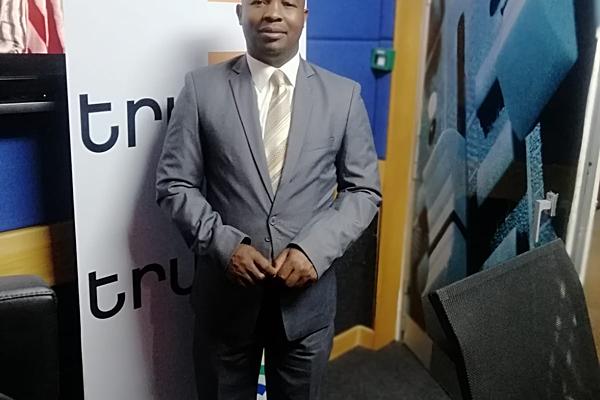 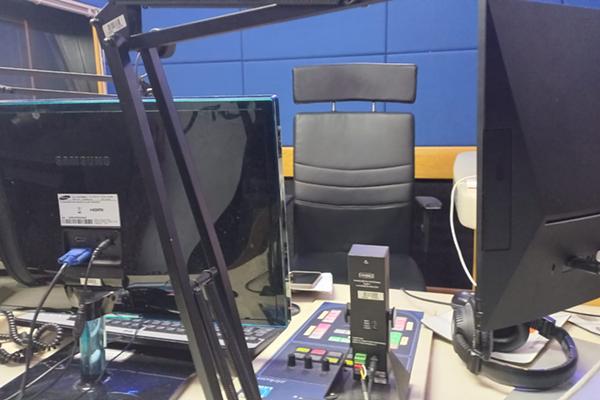