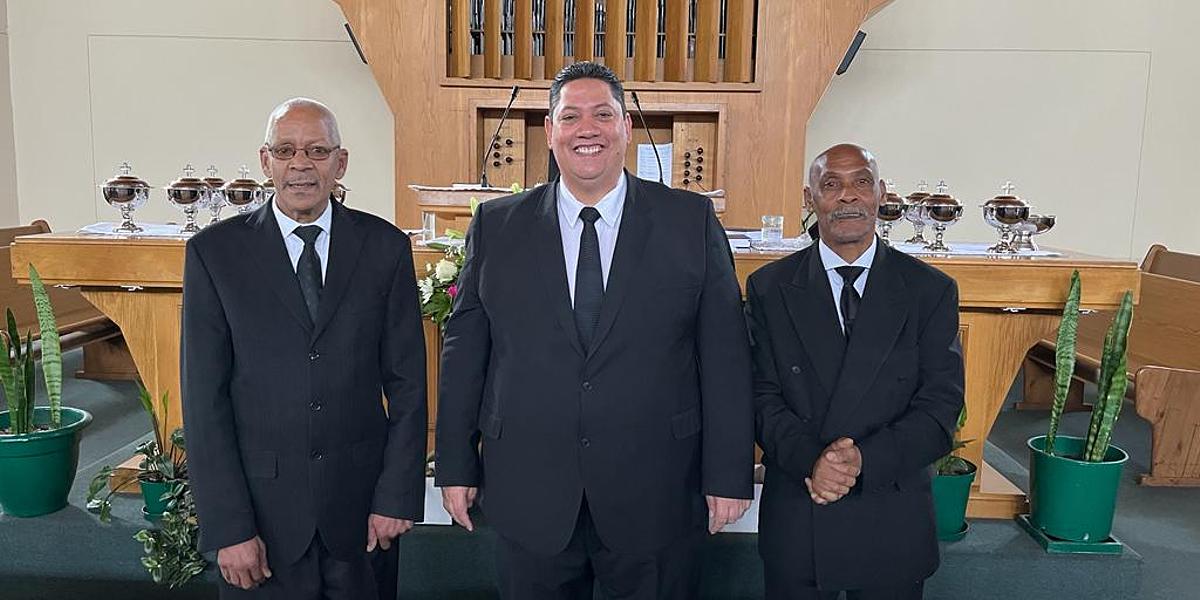 The District Rector Shepherd Gavin Van Der Hoven conducted the divine service for Morgenster Congregation on Sunday, 11 September 2022. The Bible word from Deuteronomy 28:2 was used as the foundation for this service.

Priest Julian Paul from the Colorado congregation who accompanied the Shepherd was called to serve the congregation.

Deacon Patrick Isaacs and sub-Deacon Daniel Fielies were placed into retirement by the Shepherd. They were sincerely thanked for their dedication to their pastoral mandates during their time of serving.

At the conclusion of the divine service, the Shepherd shared a Bible word from Genesis 32:26 with the brother Patrick Isaacs and his wife Freda when they received their ruby wedding anniversary blessing.

Joyous moments of fellowship experienced by the congregants concluded the eventful holy gathering. 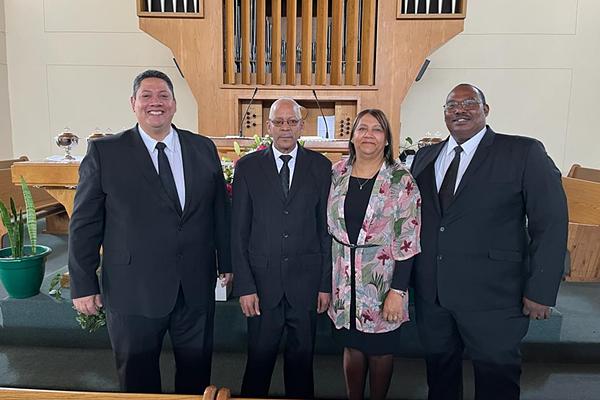 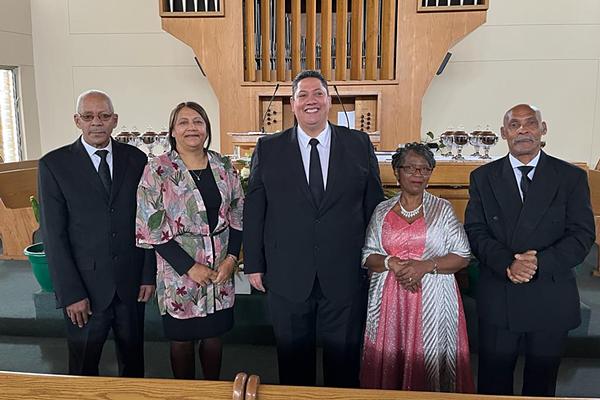 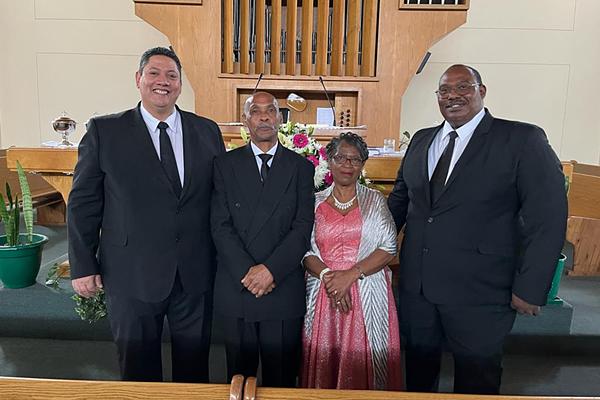 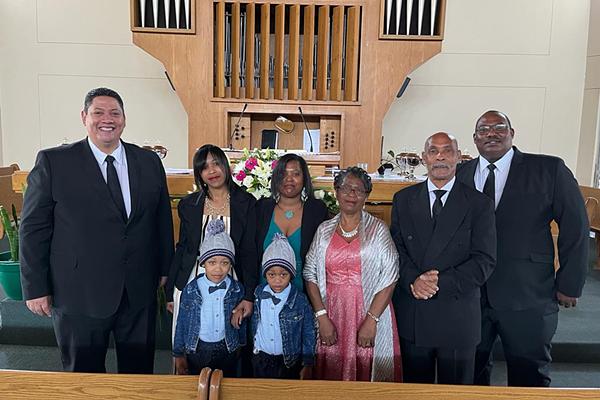 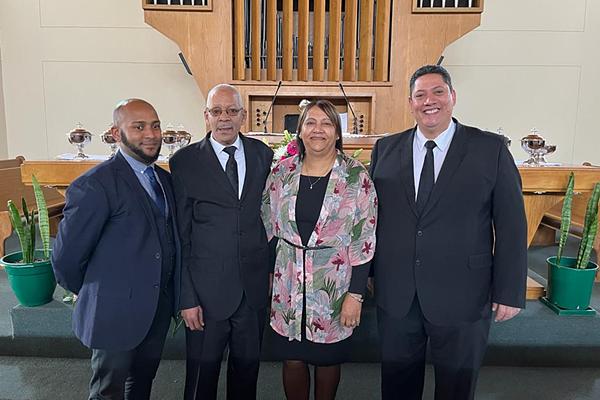