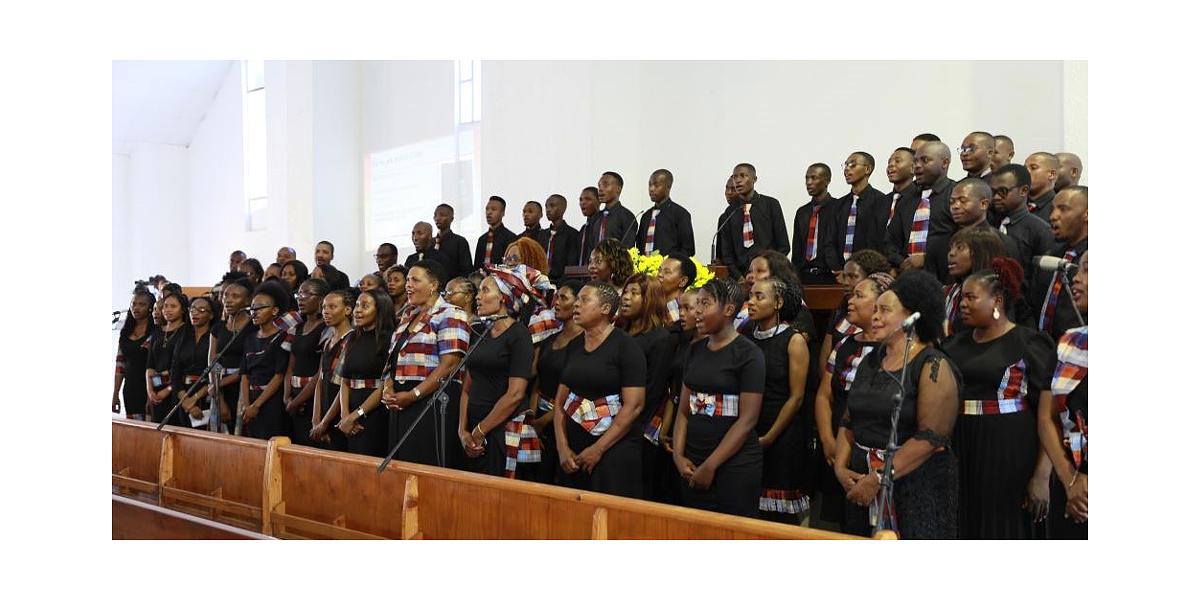 We have a new hymnal for Mozambique!

The work, which began in 2010, was concluded by the local project team under the leadership of Deacon John Rodriques.

In addition to Portuguese, which is the main spoken language in Mozambique, 5 local languages, (eMacua, eChuabo, Chichewa, Changana and Sena) are also included in the hymnal. The hymnal consists of 359 hymns and includes 30 traditional and newly composed hymns.

The District Apostle thanked all who contributed to the final version of the hymnal. 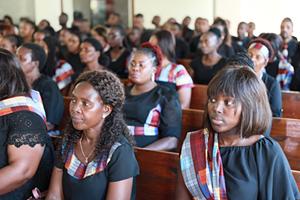 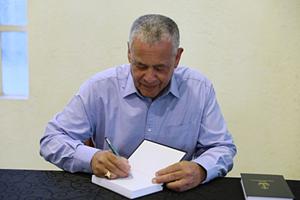 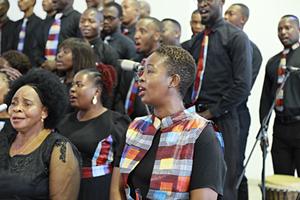 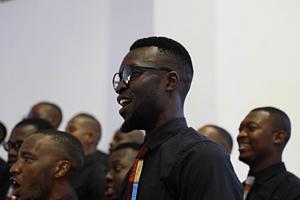 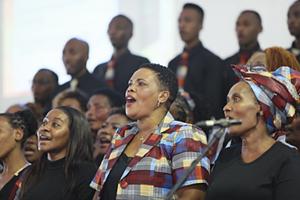 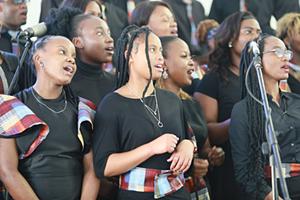 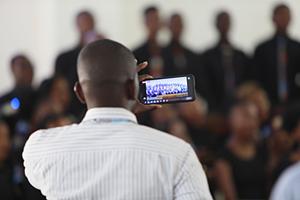 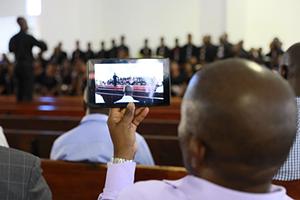 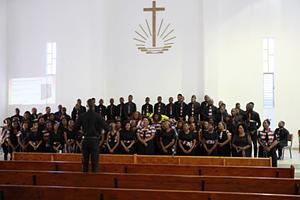 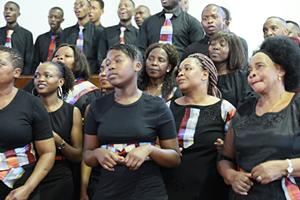 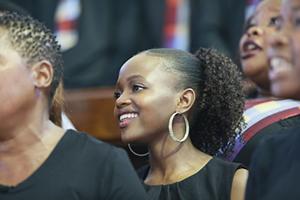 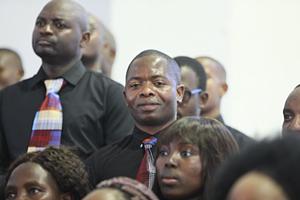 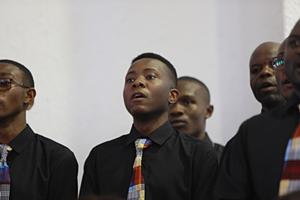 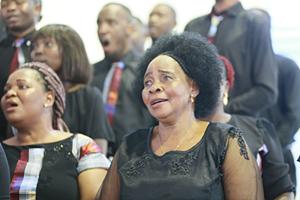 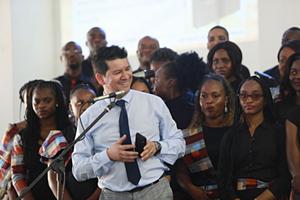 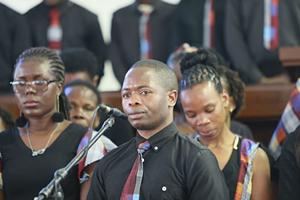 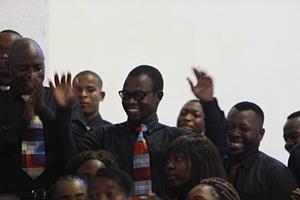 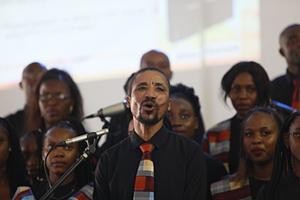