The Bible word used as a basis for the divine service was taken from Luke 8:17,  "For nothing is secret that will not be revealed, nor anything hidden that will not be known and come to light."

In his introduction, the District Apostle Helper gave a detailed definition of knowledge and the importance of gaining it for us as Christians. Through His revelations, God grants us the ability to know Him and ourselves better. Members were exhorted to proclaim the gospel to others by confessing Jesus Christ.

The District Evangelist Machimane was called up to serve along.

Before the conclusion of the divine service, 4 souls received the gift of the Holy Spirit through the act of Holy Sealing. 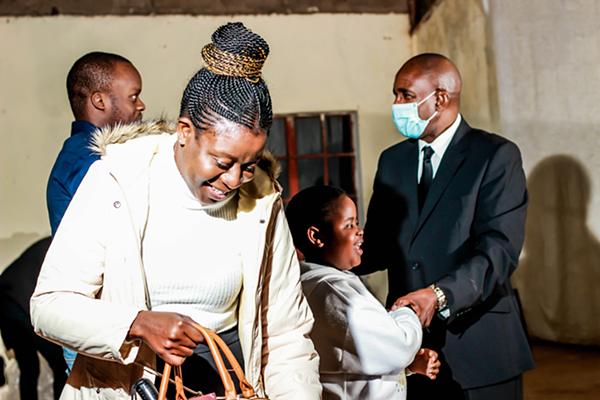