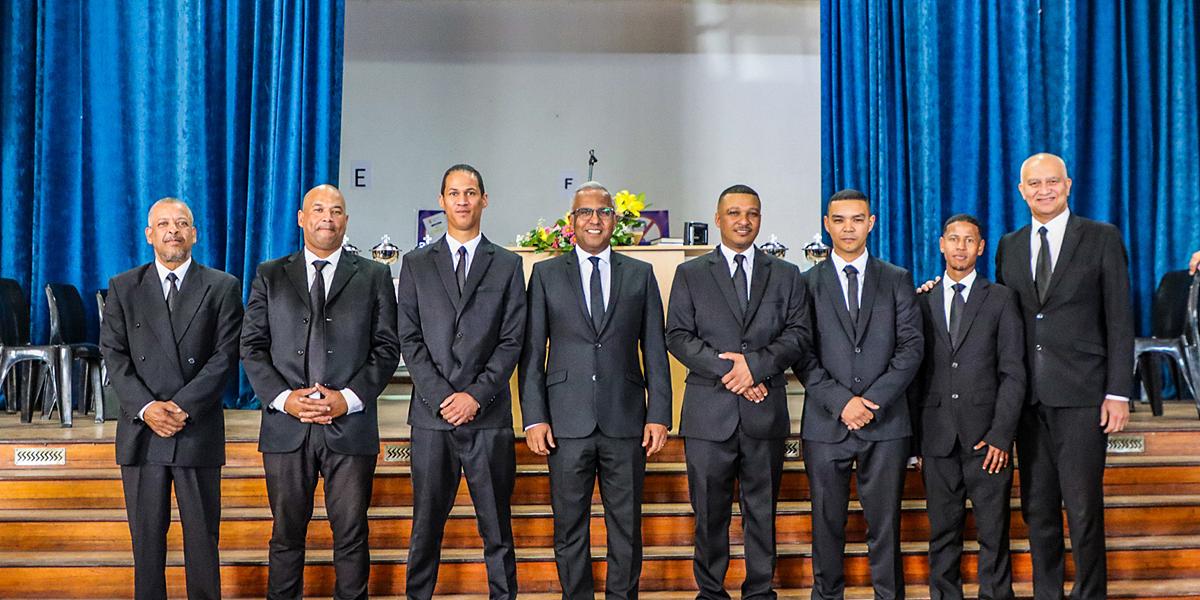 As the basis for the divine service, the Apostle used a Bible word from Luke 21:2-4, 'And He saw also a certain poor widow putting in two mites. So He said, “Truly I say to you that this poor widow has put in more than all; for all these out of their abundance have put in offerings for God, but she out of her poverty put in all the livelihood that she had.”

During the divine service, 13 souls received the gift of the Holy Spirit through the act of Holy Sealing. Six brothers, one Priest and five Deacons, were also ordained. The Priest and three Deacons were ordained for Bonteheuwel East Congregation, and Lavistown and Sidneyvale Congregations each received a new Deacon. 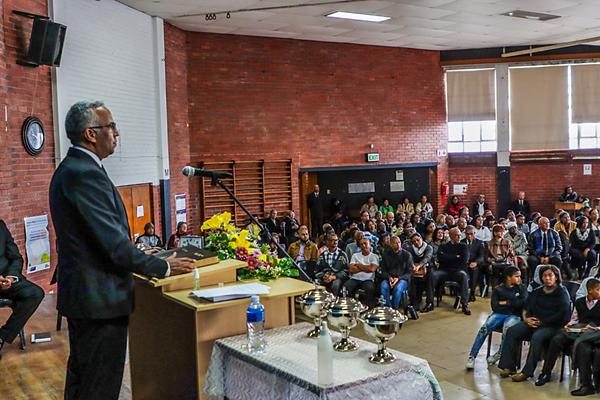 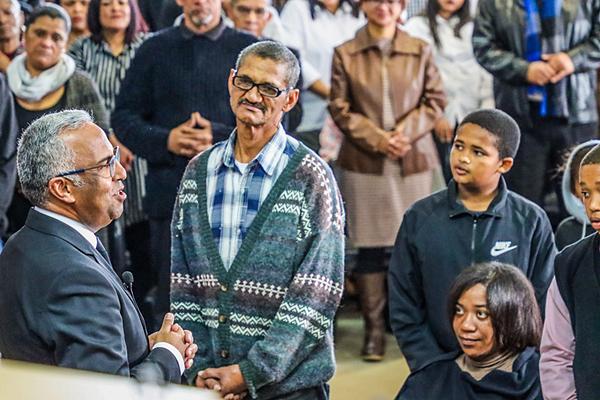 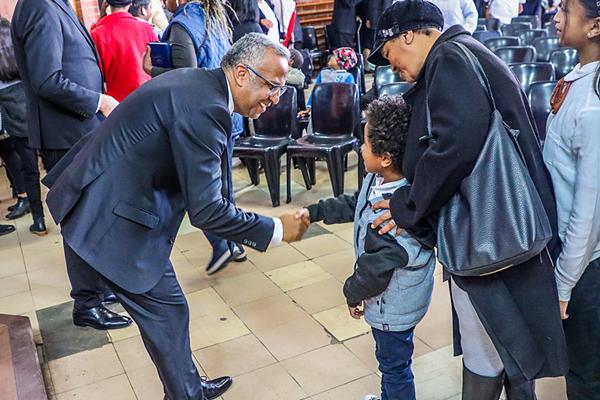 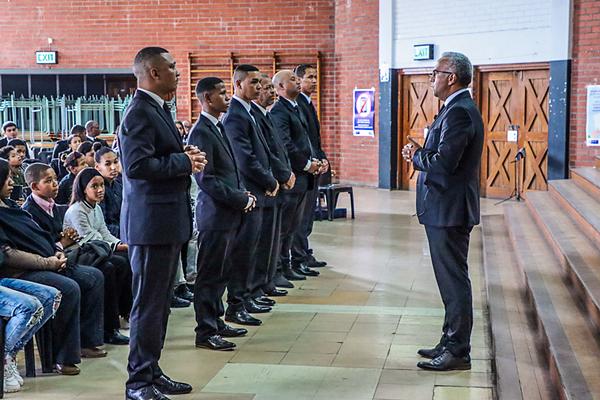 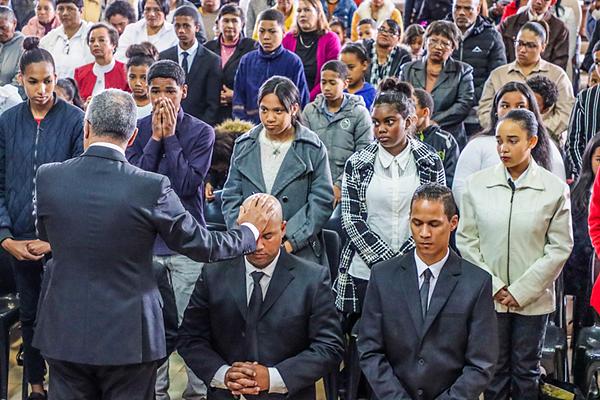 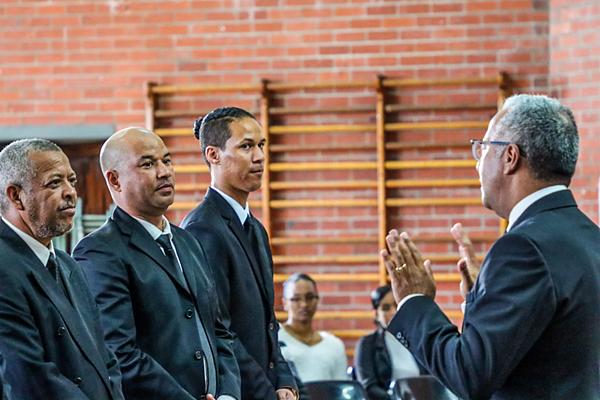 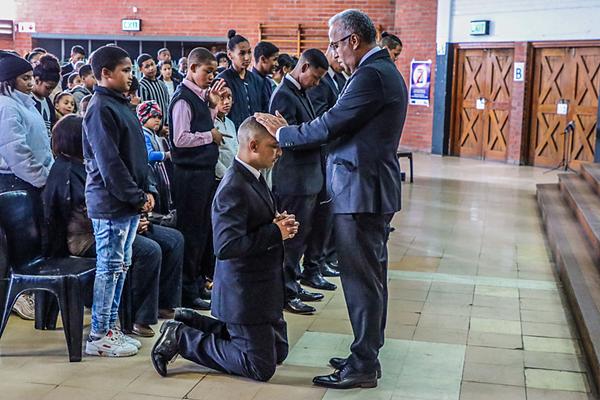 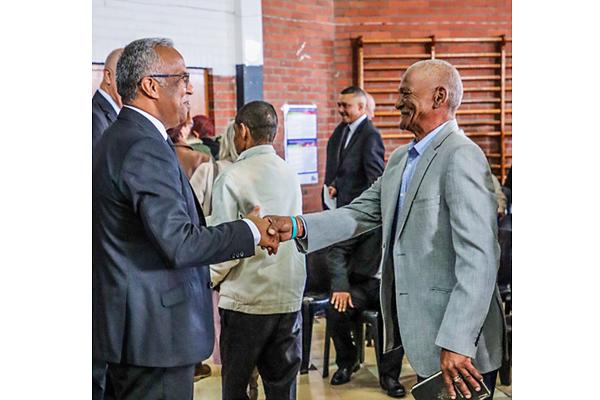 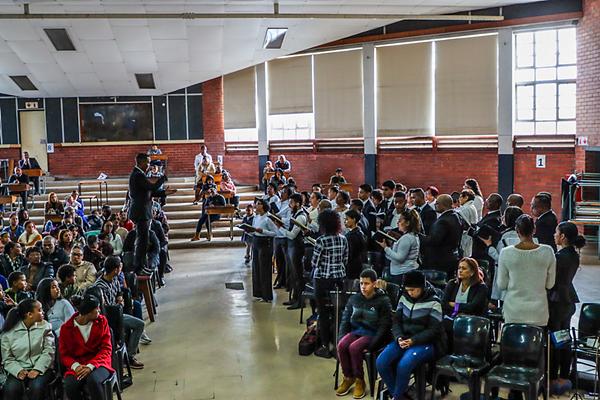 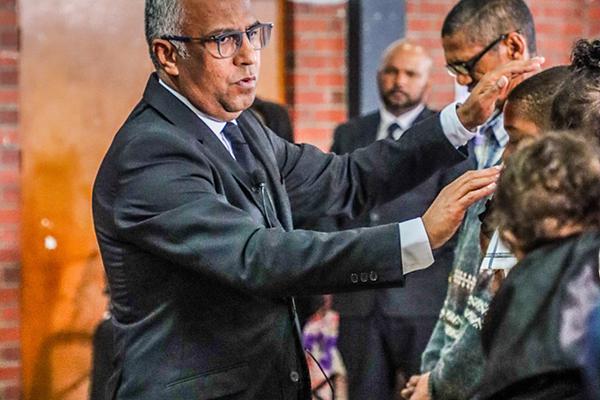 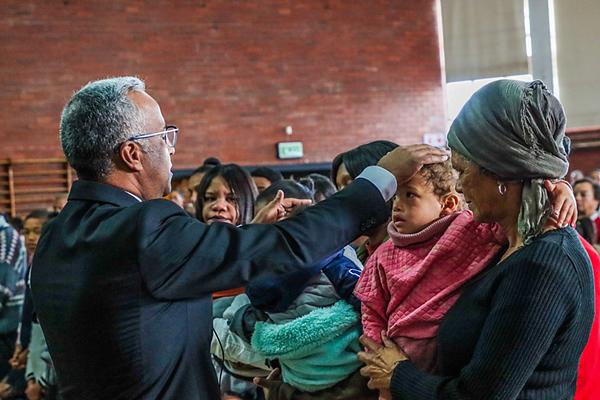