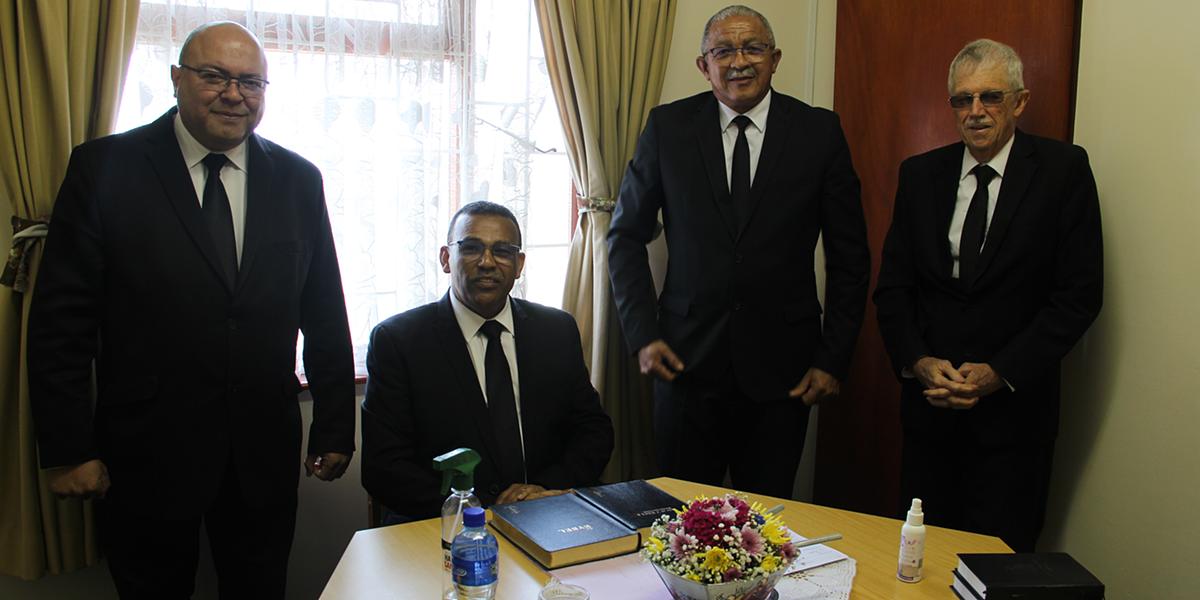 The Bible word for the divine service was taken from Isaiah 43:1, 'But now, thus says the Lord, who created you, O Jacob, And He who formed you, O Israel: “Fear not, for I have redeemed you; I have called you by your name; You are Mine."

The Apostle reminded the congregation that they have been chosen as God's children even before their birth. He went on to say that one should not compare yourself or your situation to that of others, but to rather look inside oneself and reflect on your relationship with God.

Bishop Frans Flores was also called to serve the congregation. Thereafter, the Apostle prepared the congregation for the forgiveness of sins. Before the celebration of Holy Communion, two young souls received the gift of the Holy Spirit through the act of Holy Sealing.

After the celebration of Holy Communion, the Apostle called the Rector, Community Evangelist Wallace Messeinheimer, to the altar. He was then placed into retirement. The Apostle thanked the Evangelist and his family for their many years of sacrifice.

After the retirement of the Rector, the Apostle appointed Priest Wayne De Klerk as the new Rector of Despatch Congregation. 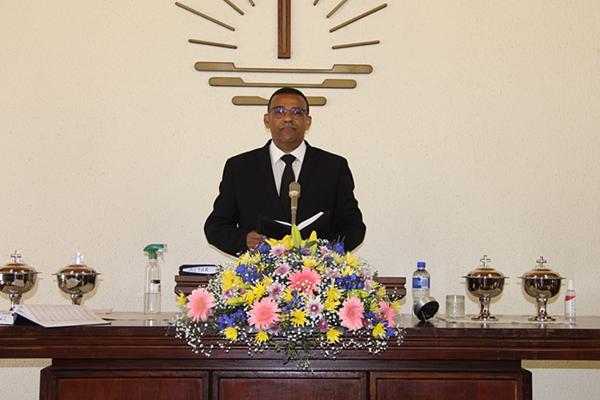 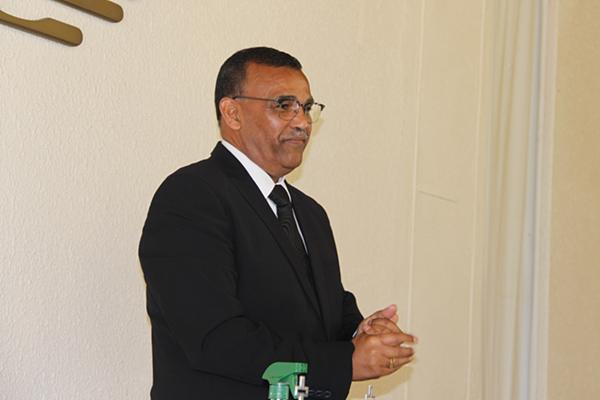 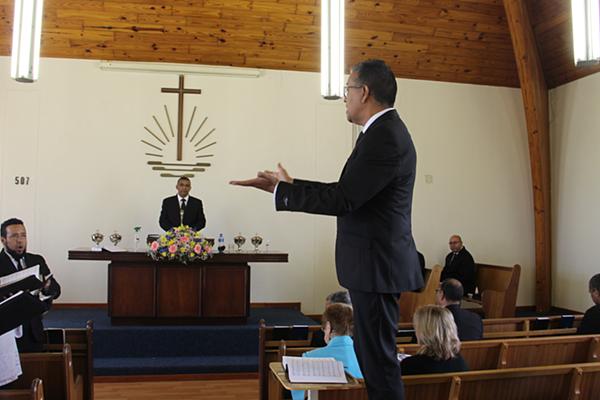 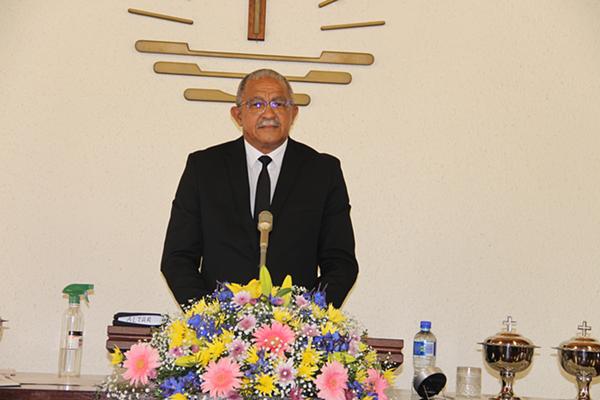 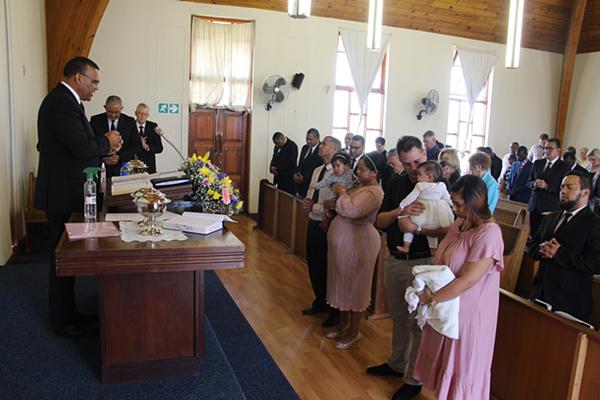 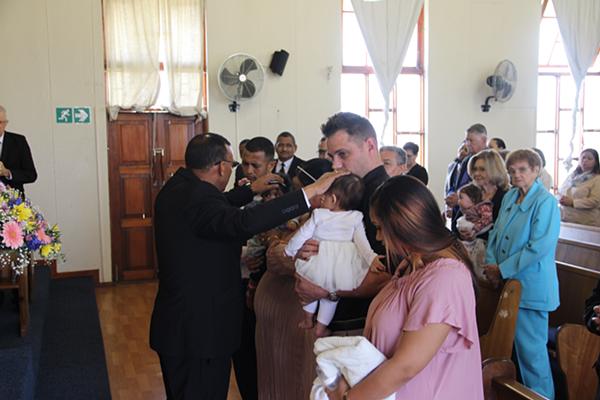 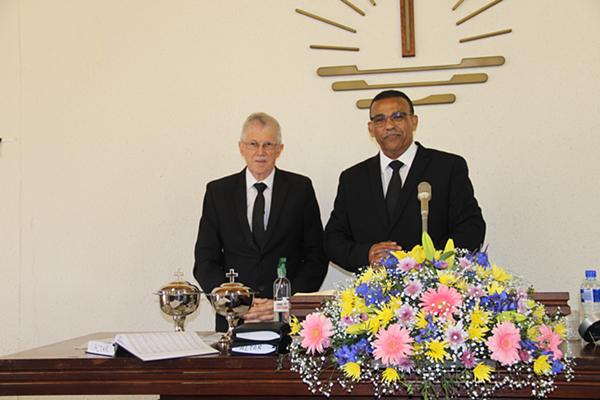 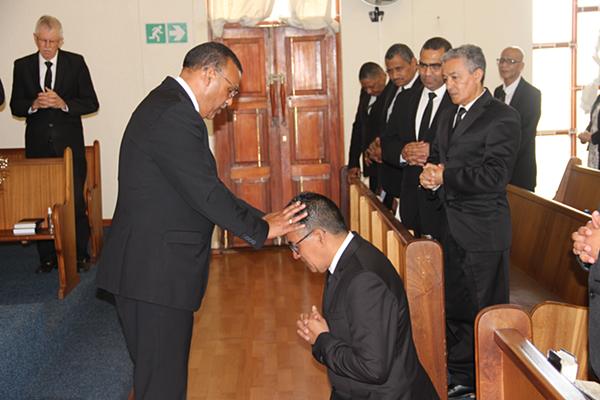 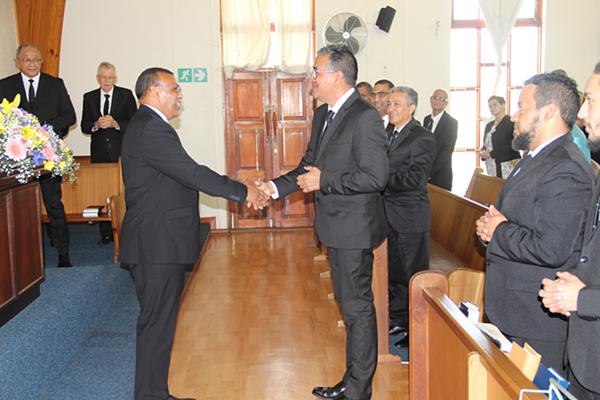 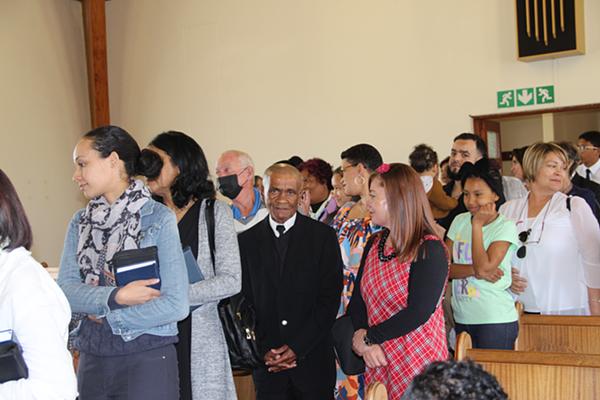 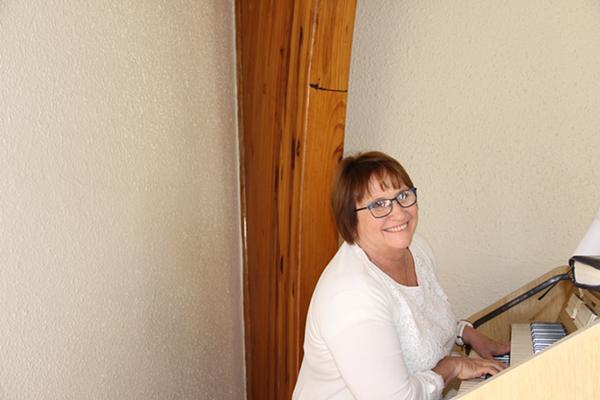 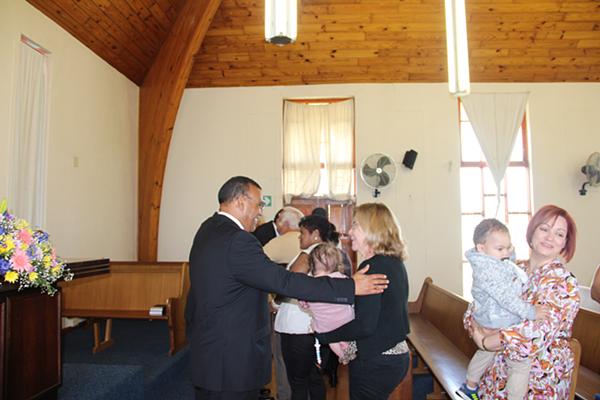 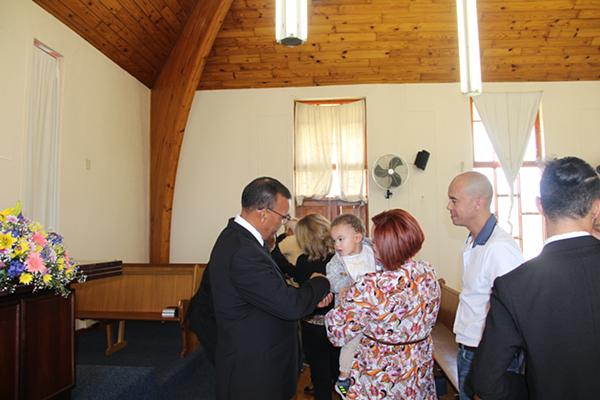 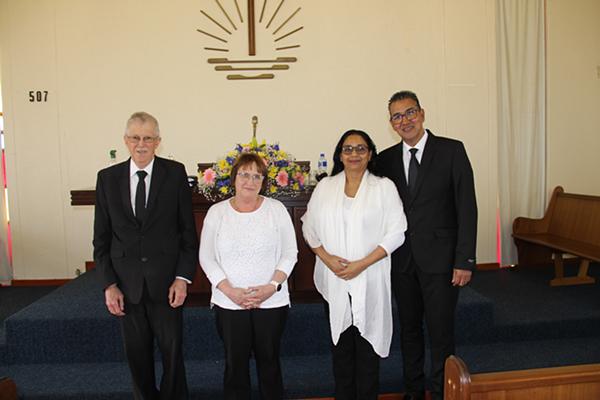 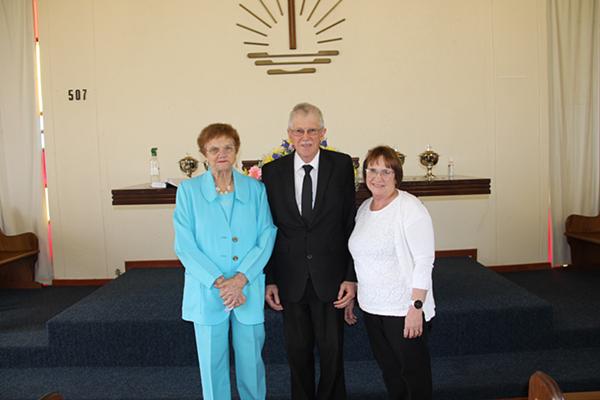 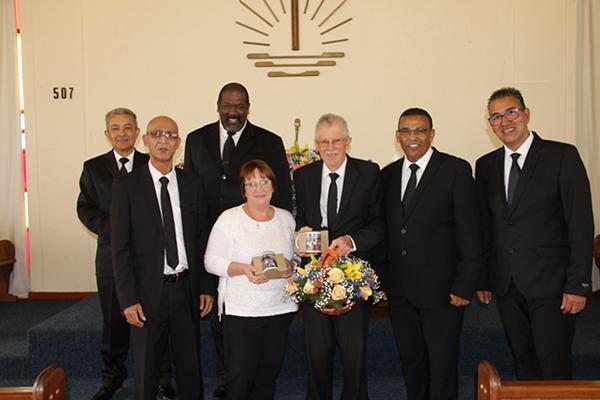 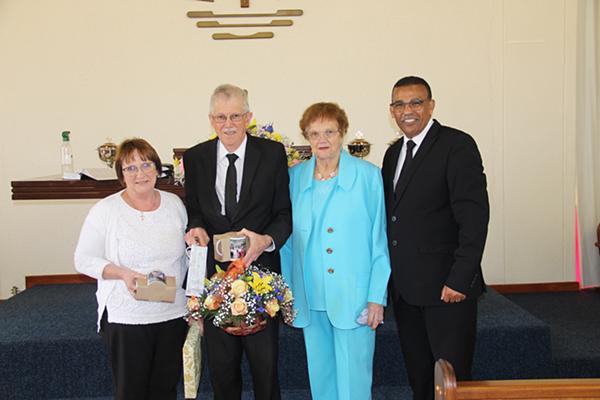 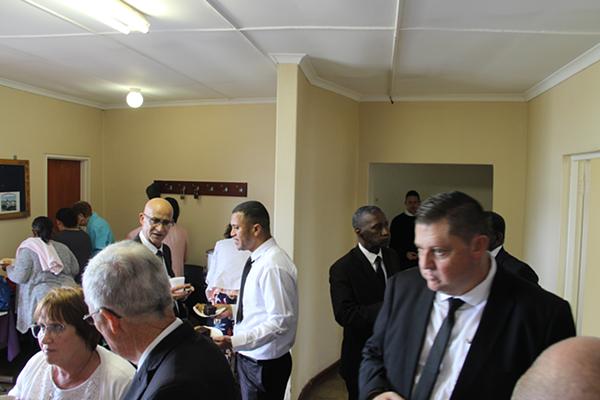