Changes made in Mandalay

The Bible word Romans 8:25 was used for this divine service and a message of hope was shared with the congregation.

Invited to this divine service were the four rectors from the district who are participating in the Homiletics training programme, as well as all the young people leaders of Lentegeur district.

After the conclusion of the divine service, the Shepherd introduced the Priest Wesley Ravell as the new young people leader for the district. He will take over the portfolio and all associated responsibilities from sister Nadia Kane who takes leave of the role. Sister Kane was sincerely thanked for all her help and sacrifices during her time of assisting as the district's young people's leader. 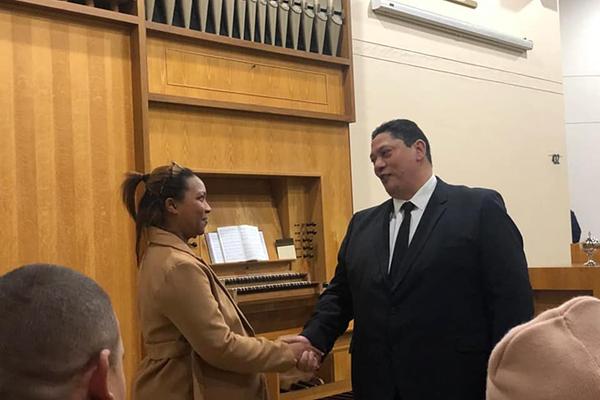 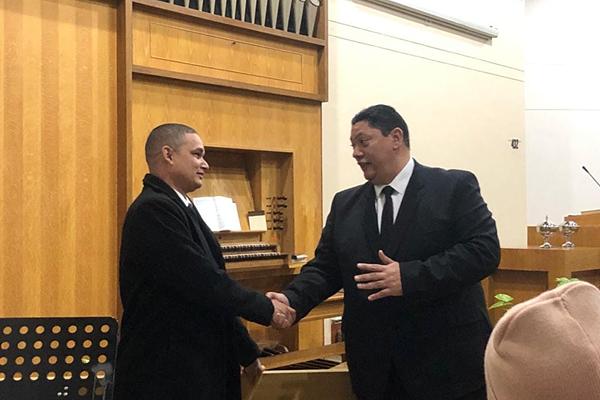