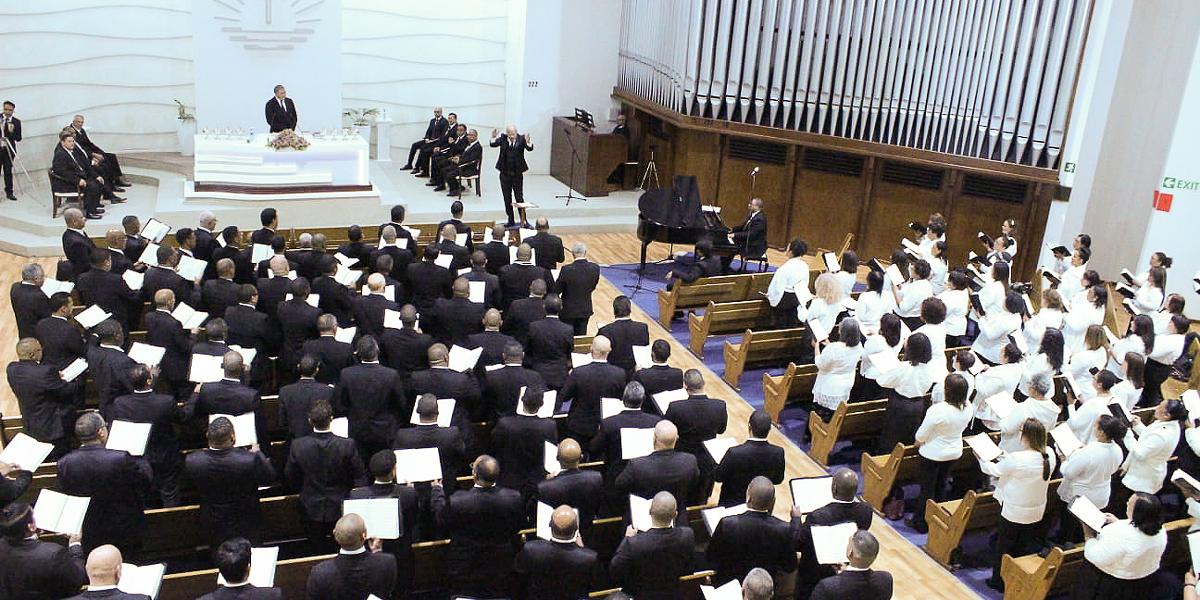 On Thursday 25 August 2022, Apostle B Bourne conducted a divine service in Retreat East for a unique congregation of ministers and wives. The divine service was also streamed to the Islands of St Helena, Ascension and Falklands.

The Bible word which served as the basis of the sermon was taken out of Psalm 2:1. The word was taken from a divine service for ministers and wives conducted by the Chief Apostle in July in Paramaribo, Suriname.

The Apostle thanked the ministers for their labours of love and their wives for supporting them in their task. He proclaimed that we have all been called to serve and then posed three questions to the congregation: Who do we serve? What does it mean to serve? How must we serve?

Bishop G James and the District Rector G Jacobs were also called to serve along. 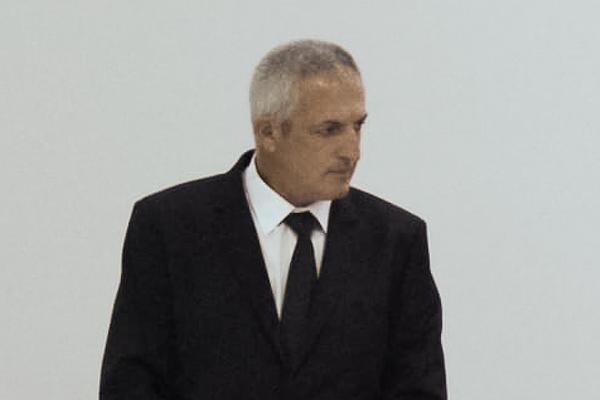 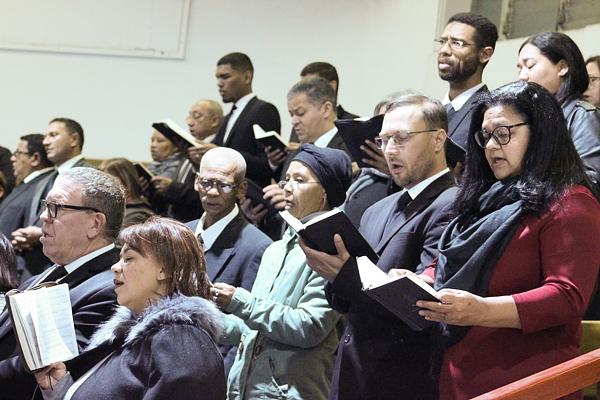 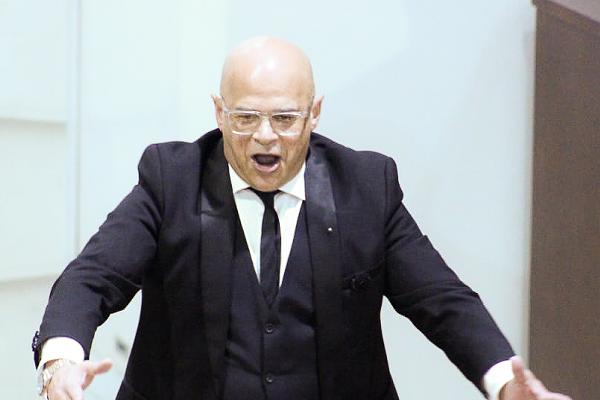 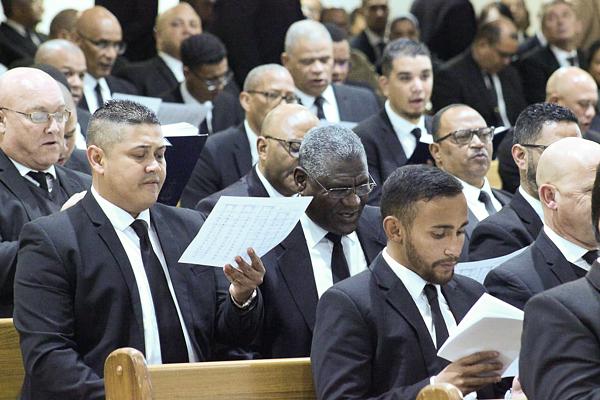 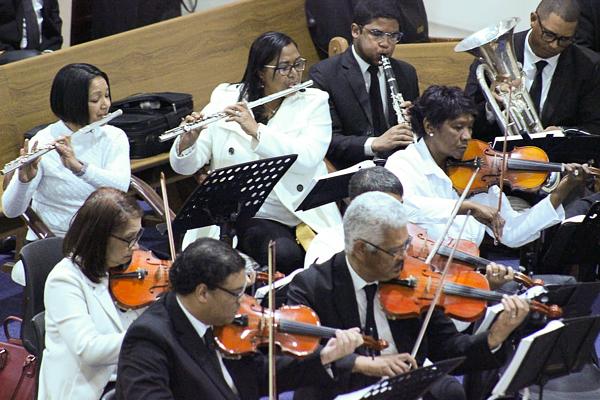 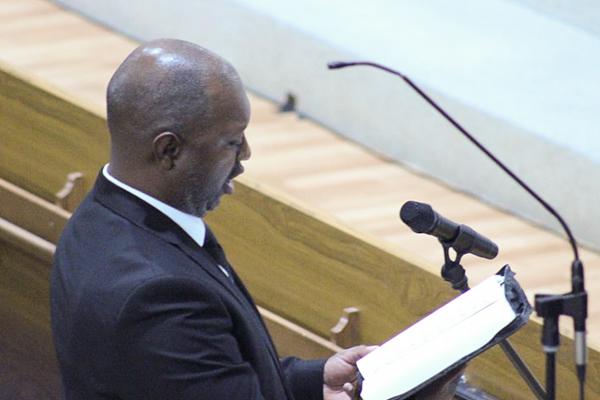 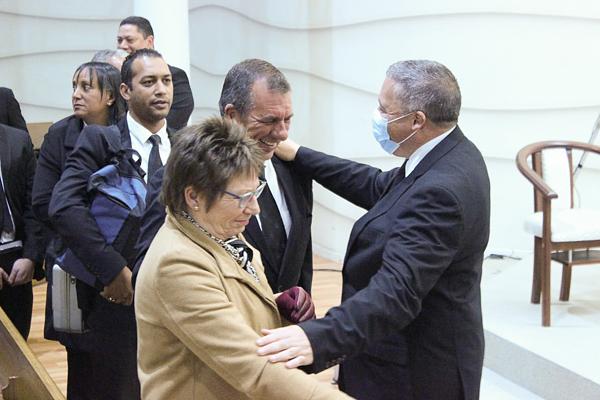 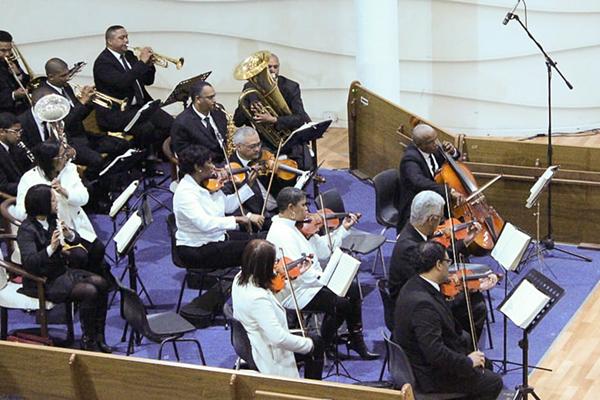