We cannot but be speaking

Two congregations from two districts of the Cape-Coastal Apostle area were brought together at Eastridge congregation on Sunday, 21 August 2022. The divine service was conducted by Apostle B Bourne.

The sermon, which centred around the Bible word Mark 7:35, motivated the congregation to show the true love of God when we share His word with our neighbour.

The congregation was blessed with new gifts when the act of Holy Sealing was performed by the Apostle. 29 souls received the gift of the Holy Spirit during the Holy Act.

Eastridge Congregation bid their Rector Evangelist Errol Williams farewell when he and the Priests Ronald Deverix, Randall Pienaar, Paul Smith and Deacon John Japhta were placed into retirement. The ministers, who served over 150 years collectively, were sincerely thanked for their dedication and love displayed during their time of serving.

Ordination performed by the Apostle also gifted the congregation with four new ministers when one Priest and three Deacons were ordained to take up their pastoral mandates at Eastridge congregation.

The full day of blessed festivities was crowned with a fellowship at the Beacon Valley Frail Care Centre for all the ministers and wives who were present at divine service. 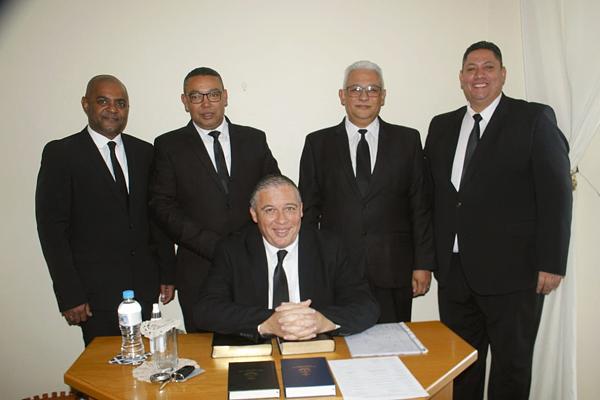 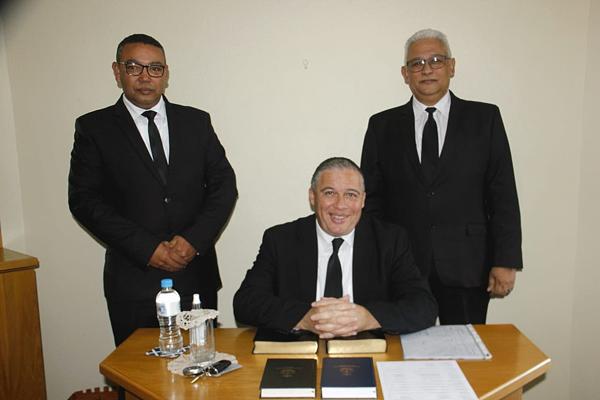 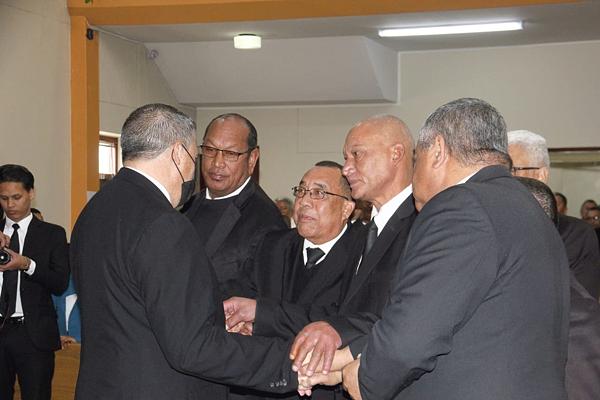 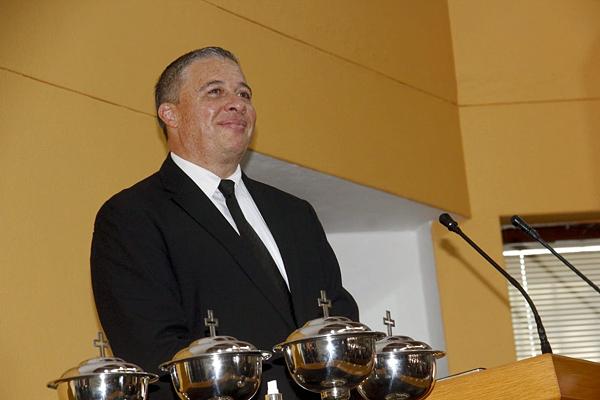