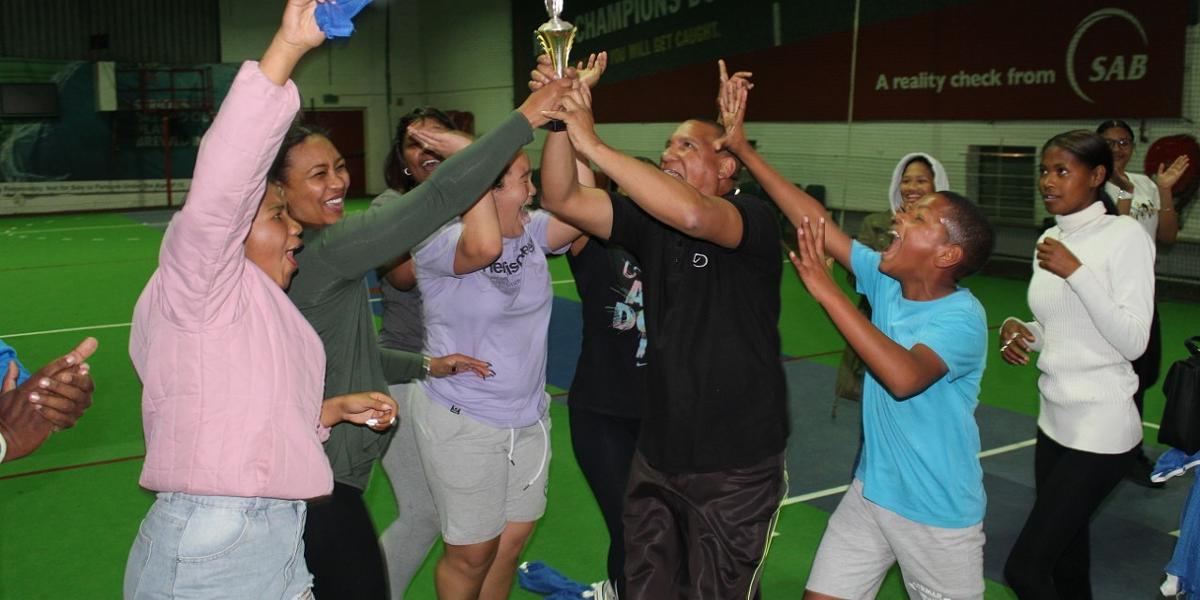 One Spirit one goal

A sports day was held at the Brackenfell Action Sports Arena on Saturday 30 July 2022 for the young people of Lentegeur district.

A true spirit of camaraderie was felt as the excited young people became active in the games arranged for the day.

Once the official games commenced, the crowd was glued to the nets on the outskirts of the court. They cheered eagerly in anticipation of victory for their respective congregations.

Winners of the soccer and netball matches were announced at the conclusion of the day, and the champions came from Eastridge 3 and Eastridge 4 for the respective games.

The fun-filled day brought the young people together and great joy was experienced. 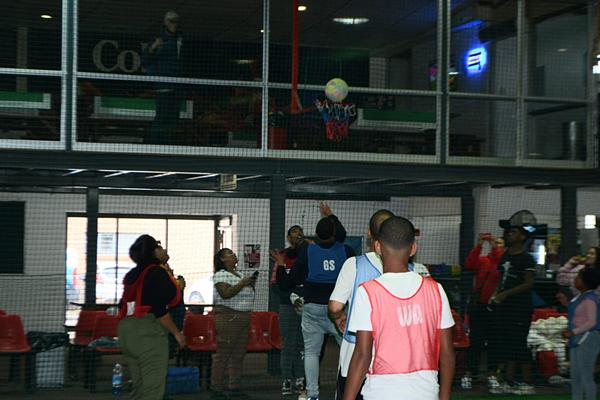 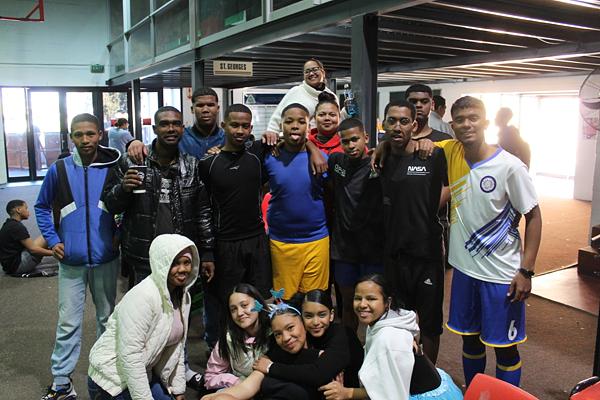 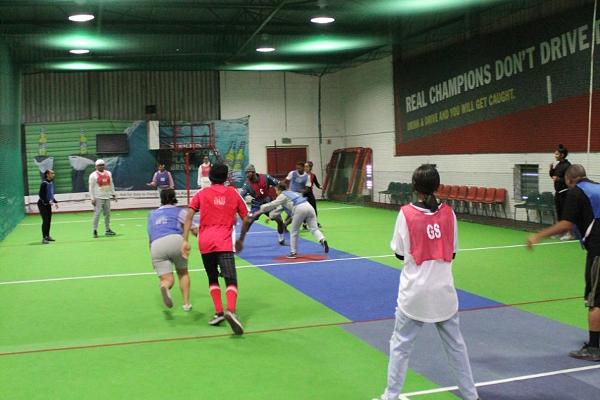