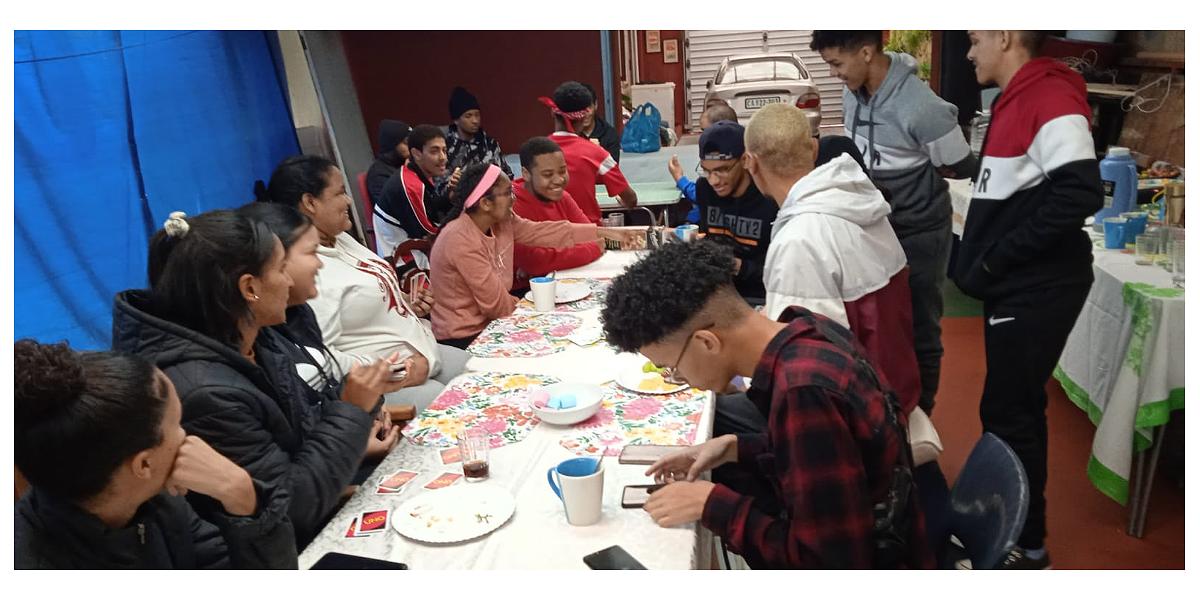 On Saturday 9 July 2022, the Young People of Grassy Park South congregation hosted a Treasure Hunt. Despite the chilly weather, the air was filled with a buzz of hype and excitement from the young people. The event started off with a short briefing on safety and guidelines for the race. Armed with their team spirit and the necessary technology, the young people were ready to battle it out and win the prize.

The hunt started off at the Muizenberg Civic Centre. From there, it moved along the beach and up the mountain to decipher the clues on the path. Through this trail, participants were tasked to engage with nature and the surroundings to move on to the next level.  Determined to win, the young people ran, walked and crawled to each post all with the aim to advance to the next level before the other team. After all the running and hype, the first team reached the treasure buried on Muizenberg beach which signalled the end of the hunt.

After the hunt had concluded, the young people joined in fellowship, played games and enjoyed each other's company. It was truly a fun event that brought the young people 'Together in Christ'. 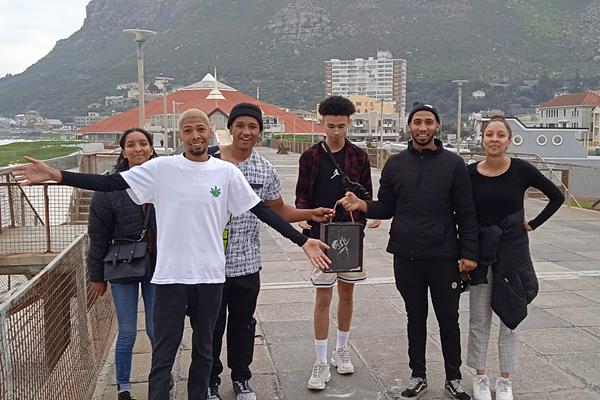 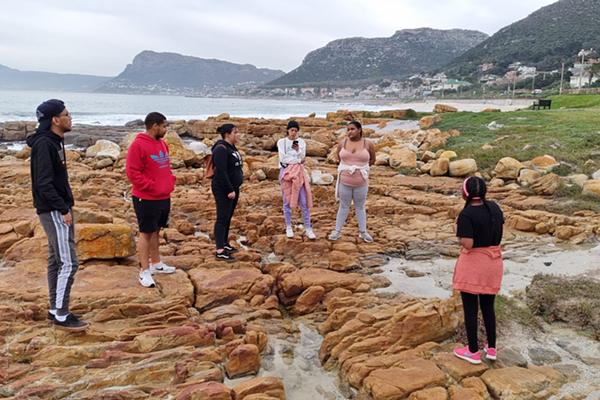 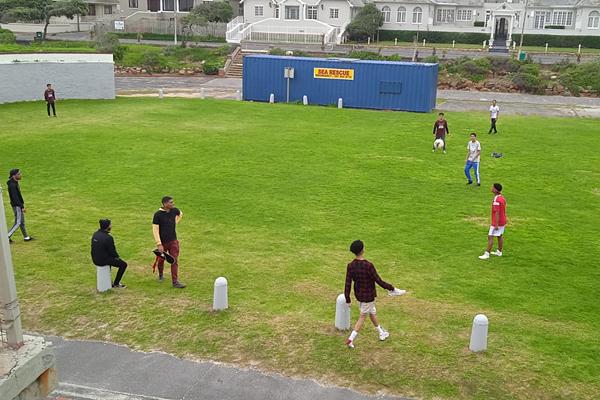