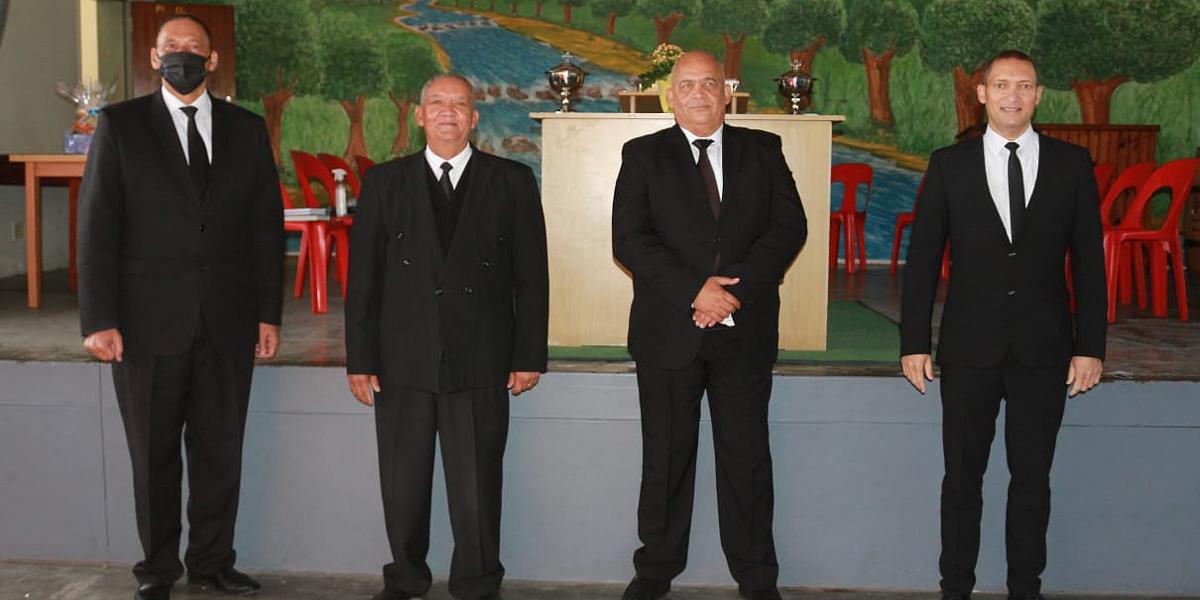 For this divine service, which also served as preparation for the divine service for the departed to be held next Sunday, the Bible word was taken from Psalm 113:5-7.

A total of 41 souls were added to the abovementioned congregations when they received the gift of the Holy Spirit through the act of Holy Sealing.

The Apostle then retired the Rector of De Wet congregation, Priest David Nel, who served as a Minister for a total of 29 years. In his address, the Apostle thanked Priest Nel for his dedication and service to the Lord. His thanks also extended to his wife and family for the support they gave him during his ministerial tenure.

Before the conclusion of the divine service, the Apostle appointed Priest Eugene Sampson as the new Rector for De Wet congregation.

A powerful rendition of 'Majesty' sang by the congregation fittingly concluded this festive divine service. 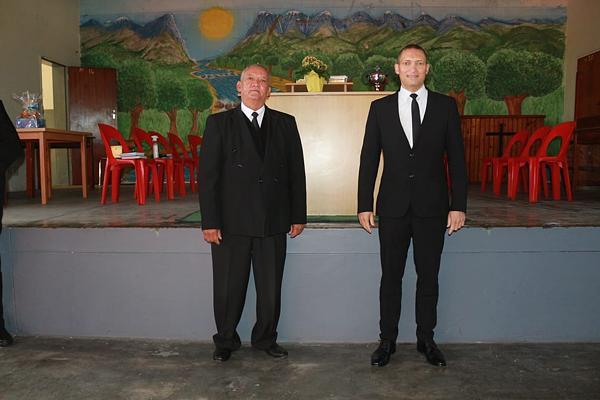 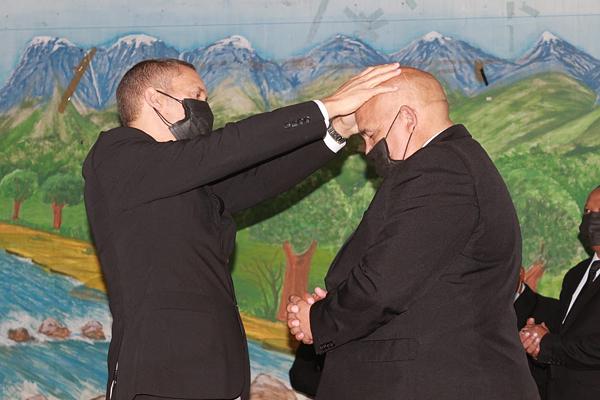 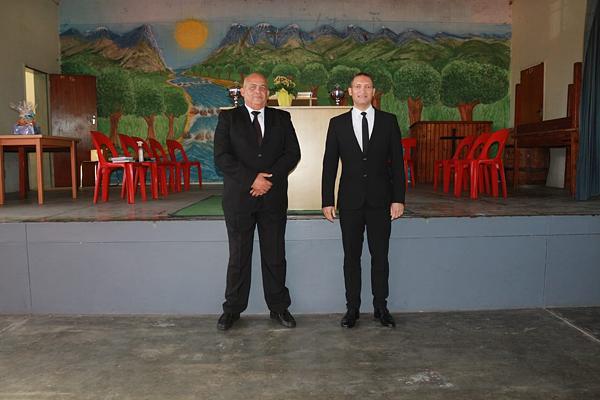 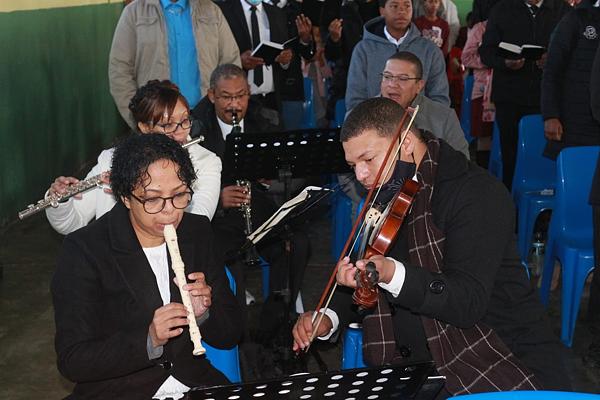 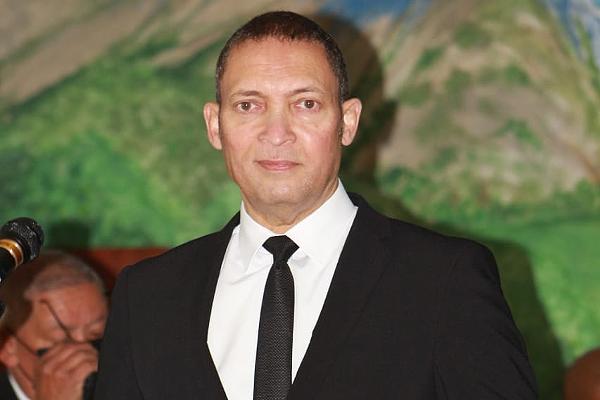 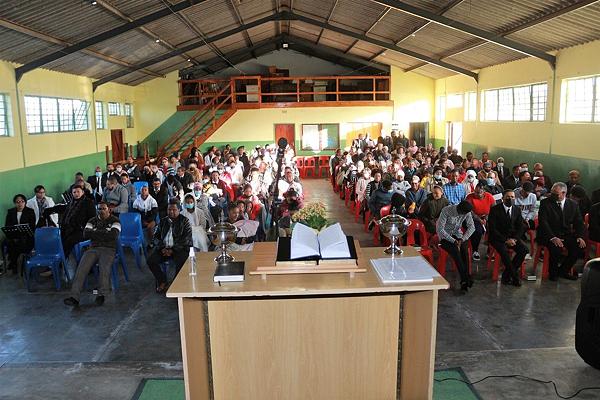 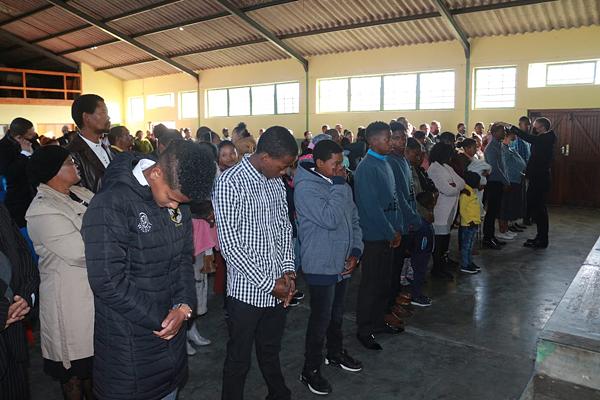