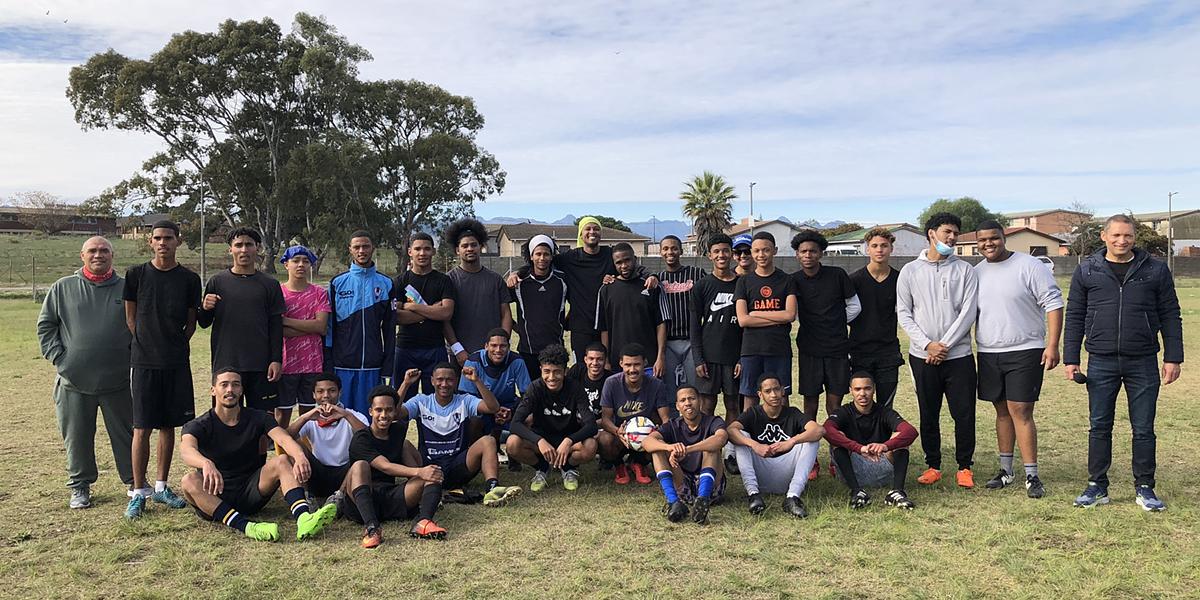 Youth day, 16 June 2022, was certainly one for the books. The day was filled with many opportunities for inter-congregational interactions for the congregations of Highbury, Sarepta and De Kuilen. The first of these opportunities was the series of interactive games played. These included a sack race, a three-legged race, a spoon and egg race and the classic tug of war between teams from the different congregations. Each of these served as a lovely icebreaker. As the day progressed, each congregation started to loosen up a bit more.

Participants were then introduced to a local rapper who shared a few relevant and memorable rap bars and managed to hype the young people up a bit more with his music. While all of this was happening, a sale of food, muffins and coffee, as well as burgers happened.

Finally, the young people were excited to watch and be involved in the soccer matches between the teams of the three congregations. Although it was a slow start, the crowd watched with anticipation and cheered loudly as the players scored goal after goal.

All in all, the day was one to remember, and it only increases the anticipation and excitement for future youth days. 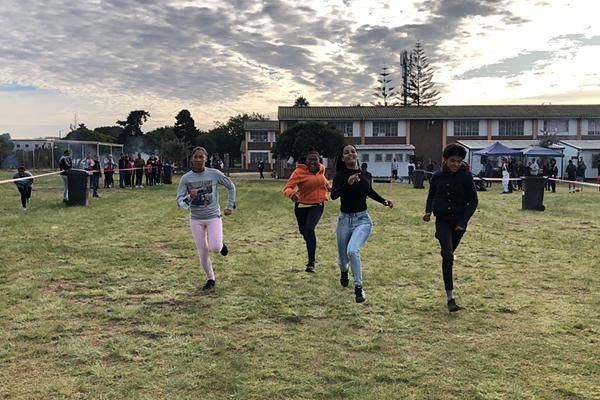 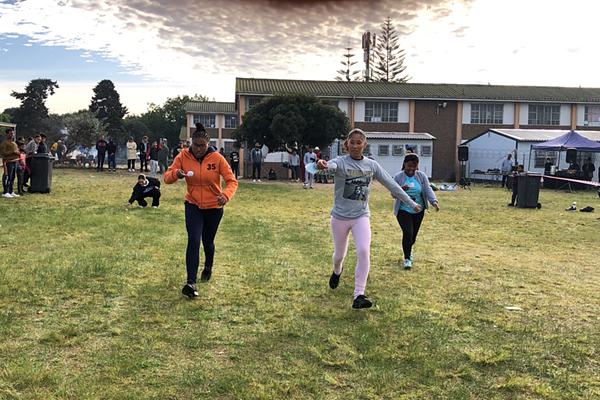 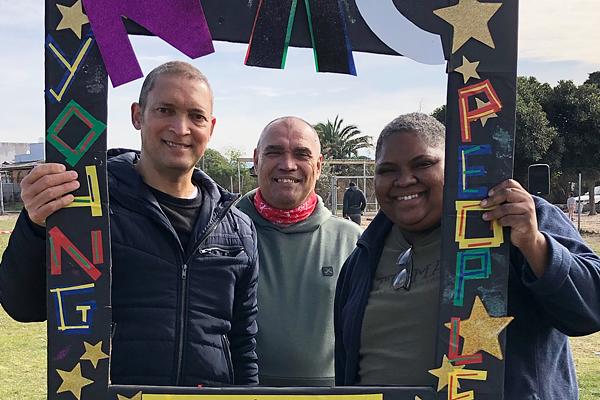 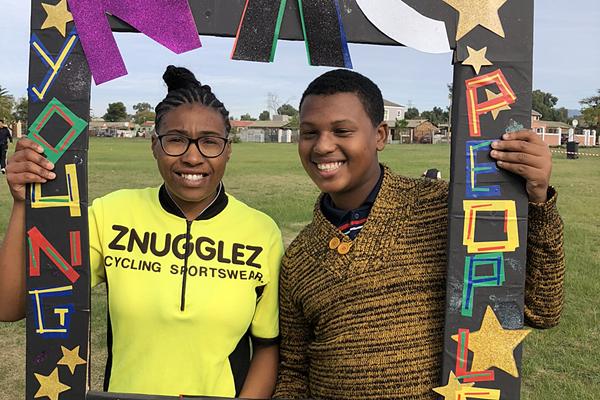 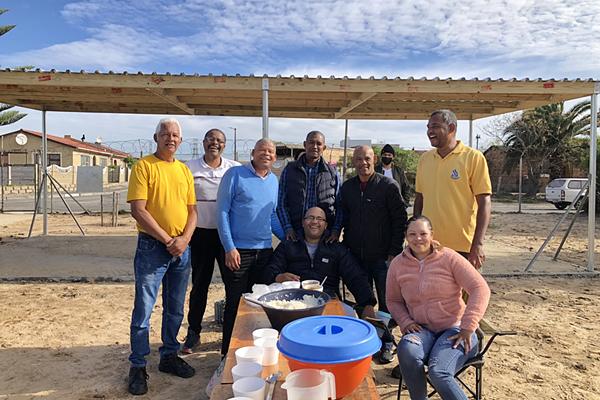 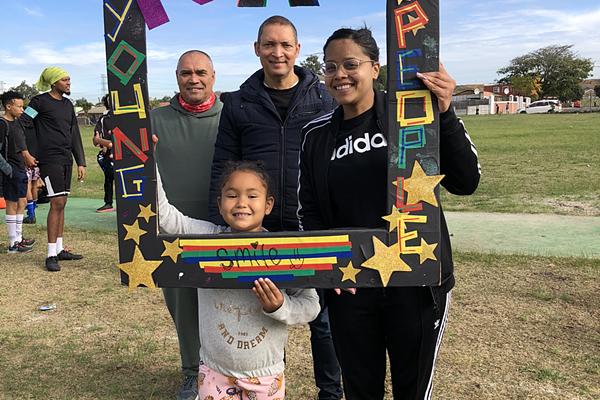